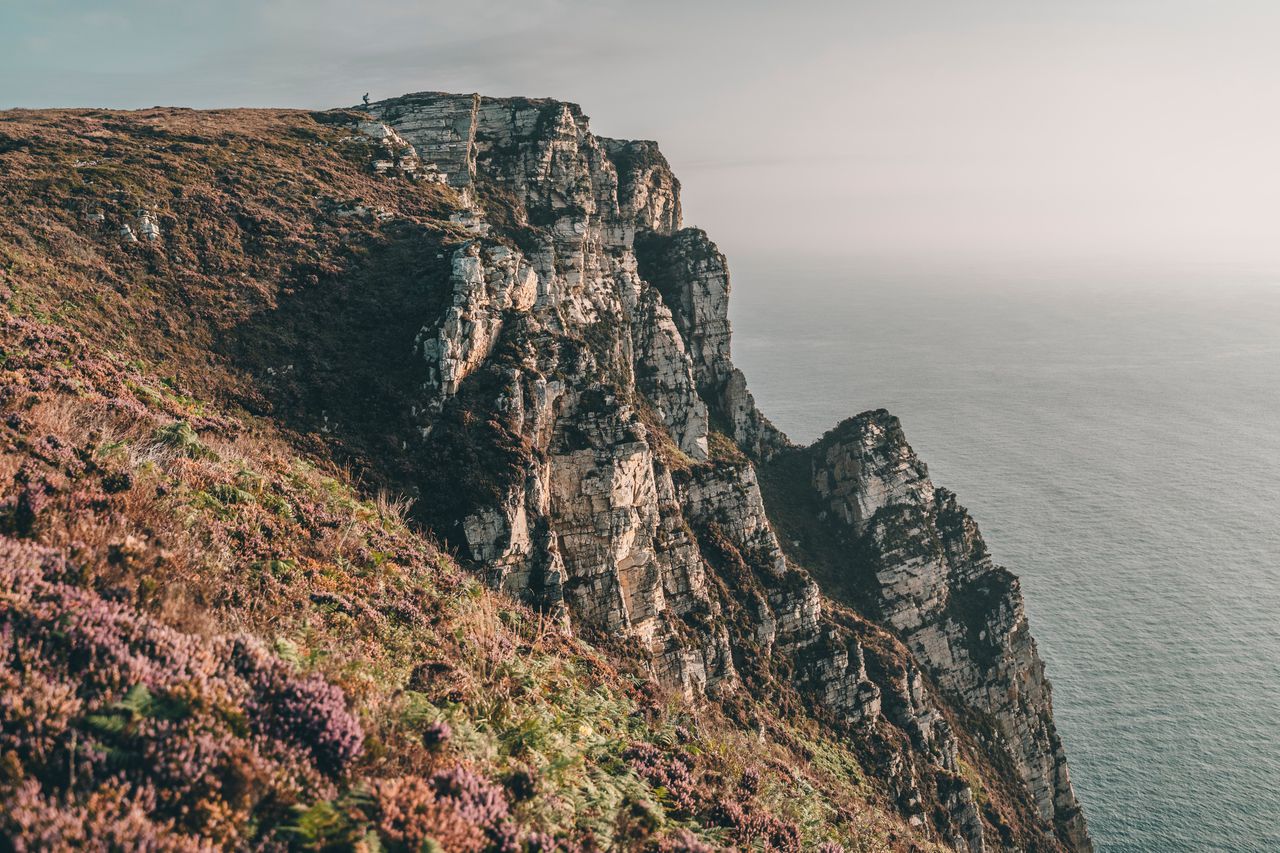 A Turkish man allegedly shoved his wife off a cliff after taking a selfie with her only moments before.

The man was reportedly looking to cash in on his wife’s life insurance, which he attempted to collect after her death.

The New York Post reports how 40-year-old Hakan Aysal and his 32-year-old wife, Semra, were vacationing in Turkey’s Butterfly Valley when the incident occurred. Semra was seven months pregnant at the time, and died instantly after falling 1,000 feet.

The Sun additionally reports how prosecutors believe Aysal’s actions were a “deliberate murder” that was meant to line his pockets with her life insurance policy, the total which amounted to 400,000 Turkish lira (roughly $57,000 USD).

Semra’s brother, Naim Yolcu, adds how his sister was “always against taking out loans.” After her passing, however, his brother-in-law had taken out three on her behalf.

“My family and I were destroyed, but Hakan did not even appear sad,” says Yolcu.

Aysal nevertheless maintains that his wife’s death was a tragic accident. The insurance premiums, he states, were drawn up because of his love for extreme sports.

“I have been interested in extreme sports since 2014,” said Aysal. “Parachuting, bungee jumping, rafting—that is why I had life insurance before I got married.”