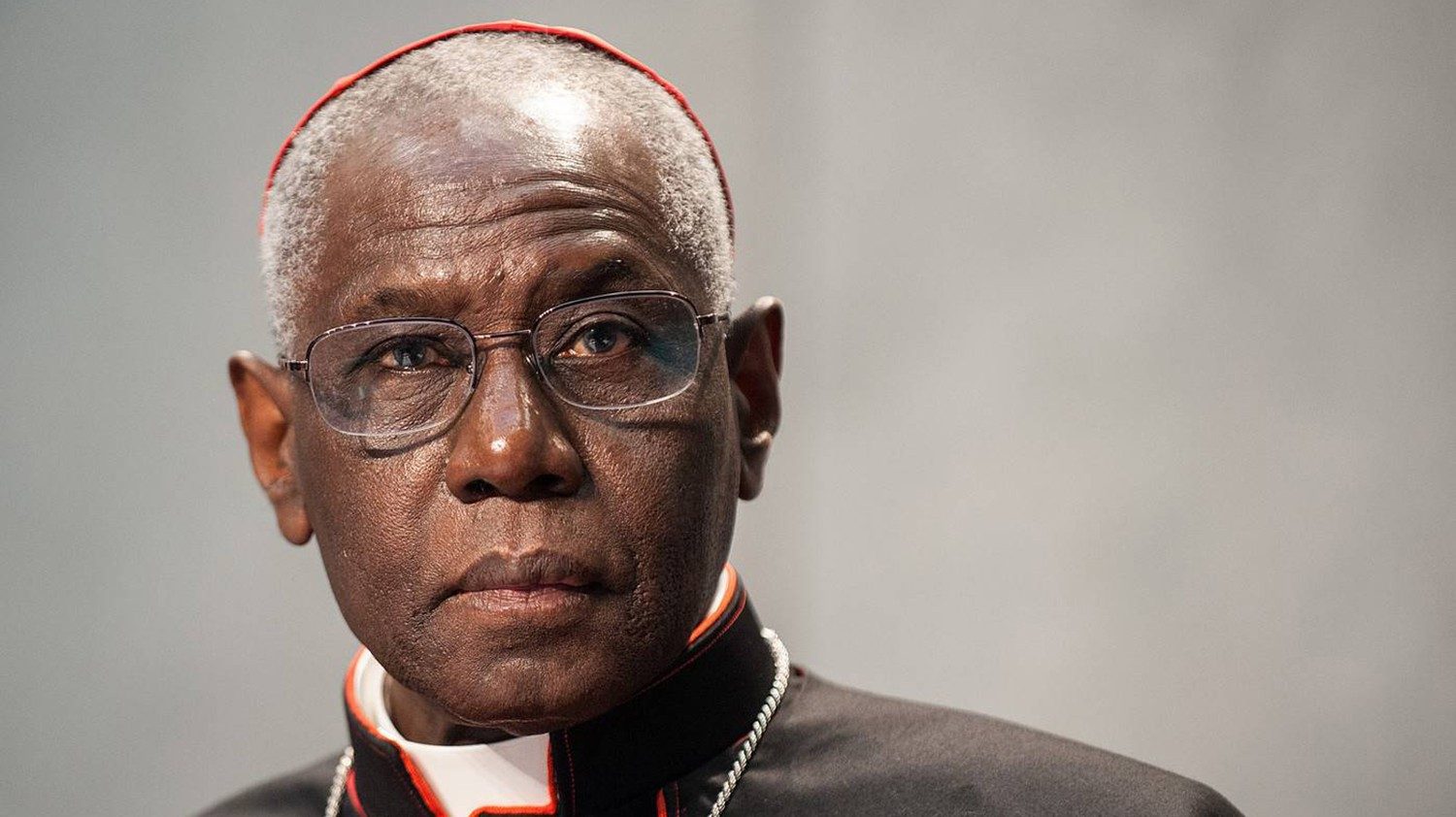 Pope Francis on Saturday accepted the resignation of Cardinal Robert Sarah from the post of prefect of the Congregation for Divine Worship and the Discipline of the Sacraments.

Born in Guinea in 1945, Cardinal Sarah Guinea, turned 75 on 15 June last year. He was ordained a priest on 20 July 1969, and was appointed Archbishop of Conakry by John Paul II in 1979, at the age of 34. In 2001 he was named secretary of the Congregation for the Evangelization of Peoples, and in 2010 Benedict XVI appointed him president of the Pontifical Council “Cor Unum”. The same year he was created Cardinal with the title of the Diaconia of St. John Bosco in Via Tuscolana, Rome. On 23 November 2014, Pope Francis appointed him Prefect of the Congregation for Divine Worship and the Discipline of the Sacraments. He participated in the March 2013 conclave that elected Pope Francis.