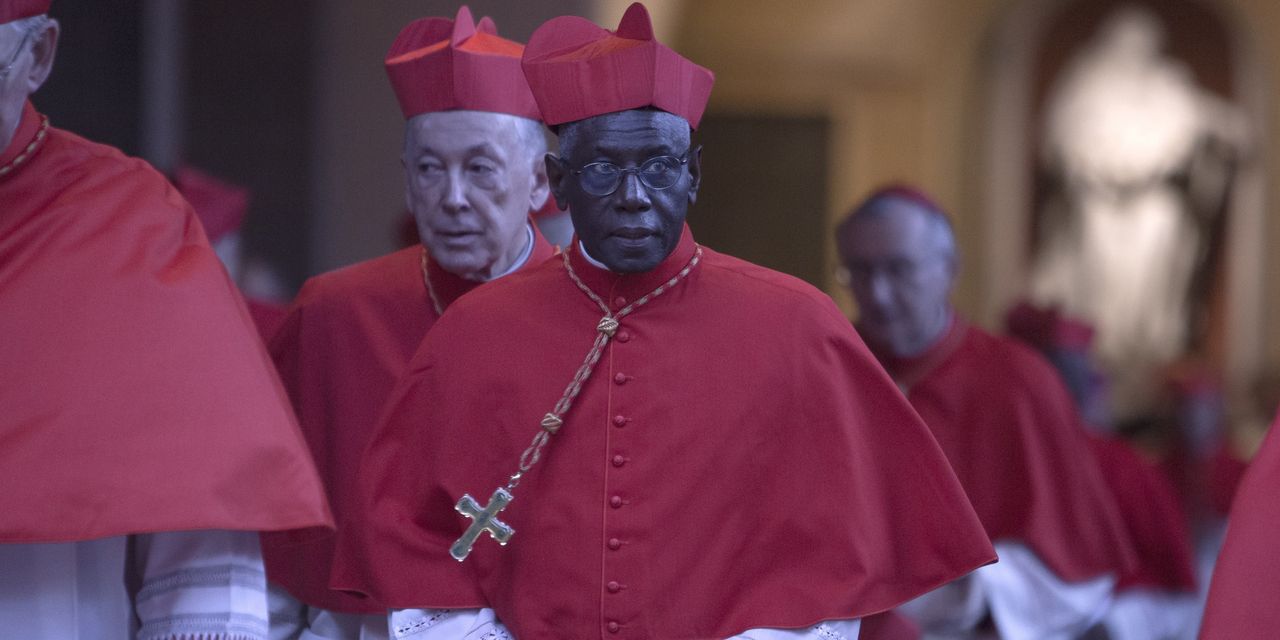 ROME—Pope Francis accepted the resignation of Cardinal Robert Sarah as head of the Vatican’s office for liturgy, removing an outspoken conservative and possible future pope from the ranks of Vatican leadership.

The Holy See Press Office announced Saturday that Cardinal Sarah had stepped down. No successor has been named.

The cardinal submitted his resignation as required by church law when he turned 75 on June 15 of last year. But the pope frequently lets cardinals serve two or three years past that age, though not past 80.

In accepting Cardinal Sarah’s resignation, the pope has removed a subordinate out of step with his approach to liturgy, homosexuality and relations with the Muslim world. The cardinal is a hero to many conservative Catholics, some of whom see him as a future pontiff. He will still be able to vote in a conclave to elect a pope until he turns 80.

Last year, the cardinal raised controversy with a book widely interpreted as an attempt to influence Pope Francis’ decision on whether to allow the ordination of married men as priests. The episode led to embarrassment for the cardinal when retired Pope Benedict XVI asked to have his name removed as the book’s co-author.