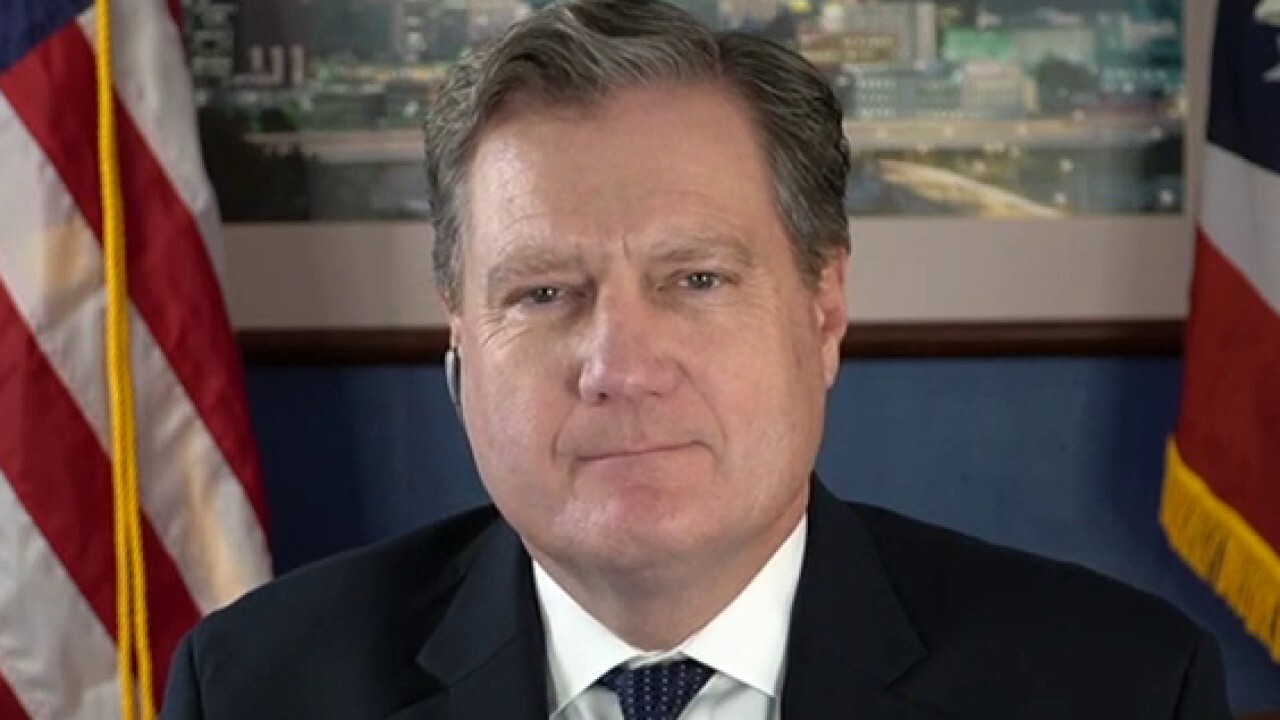 President Biden’s “radical” foreign policy agenda is “turning upside down our Middle East policy” and giving Iran an “out” to become a nuclear state with a return to the Obama-era nuclear deal, Rep. Mike Turner, R-Ohio, said Sunday.

Turner told “Sunday Morning Futures” host Maria Bartiromo that the 2015 Iran nuclear deal was “terminally flawed,” having an expiration to key provisions relating to Iran’s nuclear program and allowing for the country to continue missile development.

“By this administration going back to this agreement, they’re really giving Iran the out to be able to pursue becoming a nuclear state,” Turner said.

“This administration is turning its eye from our allies and to those who are our adversaries,” Turner said.

IRAN LEARNING IT CAN THREATEN BIDEN TO GET ITS WAY ON NUCLEAR TALKS: RIC GRENELL

Turner also discussed security at the U.S. Capitol, where National Guards troops are still on patrol and barbed-wire fencing still wraps around the complex following the Jan. 6 riot.

“By walling off the Capitol, by walling off this symbol of democracy, they’re indicating we are a democracy in peril instead of just getting to work and serving the American public,” he said.

Turner said that there is no threat that justifies these security measures, which he called a part of the Democrat’s “narrative of fear.”