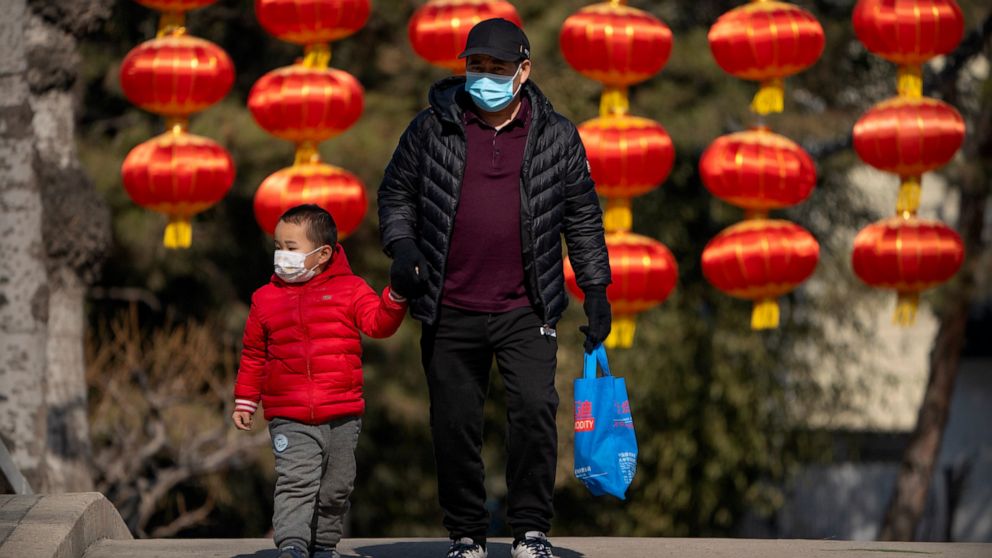 China is considering additional measures to increase its flagging birthrate, more than four years after ending its controversial one-child policy

For decades, China enforced strict controls on additional births in the name of preserving scarce resources for its burgeoning economy. But its plunging birthrate is now seen as a major threat to economic progress and social stability.

On Thursday, the National Health Commission issued a statement saying it will conduct research to “further stimulate birth potential.”

It said the initiative will focus first on northeastern China, the country’s former industrial heartland that has seen a major population decline as young people and families depart for better opportunities elsewhere. The region comprising the three provinces of Liaoning, Jilin and Heilongjiang saw its total population decline for the seventh straight year by 427,300 in 2019 over 2018.

China abandoned its one-child-policy in 2016 to allow families to have an additional child. However, the move had only a temporary effect on the birthrate, with many couples citing the high cost of raising children and other economic and social barriers in deciding not to have more children.

Experts have been calling for further reforms because of economic concerns and the problem of an aging population.

China had a population of 1.34 billion in 2010 with an annual growth rate of 0.57%, down from 1.07% a decade earlier, statistics bureau data show. The latest census was conducted in the second half of last year and the results have not yet been released.

A U.N. report says India is projected to overtake China as the world’s most populous country by 2027.

This story has been corrected to show that authorities announced the new birth figures last week, not this week.