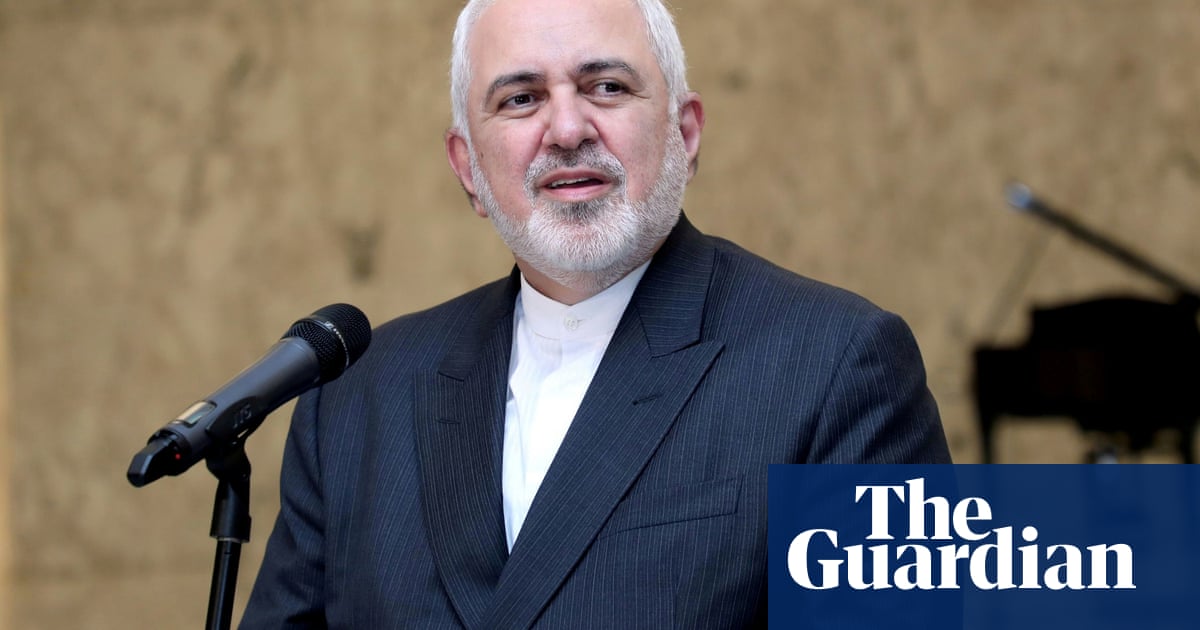 The UN’s nuclear inspectorate has struck a three-month deal with Iran giving it sufficient continued access to verify any nuclear activity in the country, opening the space for wider political and diplomatic talks between Tehran and the US.

Iran will go ahead with its threat to withdraw this week from the additional protocol, the agreement that gives inspectors from the International Atomic Energy Agency (IAEA) intrusive powers.

However, following a weekend of talks with officials in Tehran, the IAEA’s director general, Rafael Grossi, announced that he had struck what he described as “a temporary bilateral technical understanding” that will mitigate the impact of Iran’s withdrawal from the protocol, and give the IAEA confidence that it can continue to verify Iran’s nuclear activity.

Grossi added that the move “salvages the situation” and avoids the position of the inspectors “flying blind”. He said the agreement, from which either side can withdraw, gave space for wider diplomatic discussions between the US and Iran to go ahead.

He said the law suspending Iran from the additional protocol had been passed by its parliament and now “exists and is going to be applied. There is less access, let’s face it.”

However, Grossi made clear he felt the new bilateral agreement sufficiently mitigated the impact of the reduced inspections regime, so it was therefore worthwhile for his team’s verification work continuing, at least on a temporary basis. “This is a temporary solution that allows us to continue to give to the world the assurances of what is going on there in the hope that we can return to a fuller picture.”

The IAEA director general added that there would be no reduction in the number of inspectors, and that not all snap inspections would be banned.

Iranian officials have said the agreement will mean that the inspectors will only have 70% of the access they now enjoy, but Grossi declined to put a percentage on the loss of access.

He will have to report the details of his understanding to the other signatories of the nuclear deal, including France, Germany and the UK. All three had warned Iran of the serious consequences of withdrawing from the protocol, and they will need to be satisfied by Grossi on the value of the technical understanding.

All sides are involved in brinkmanship designed to bring about direct talks between the US and Iran leading to the US, on the one hand, lifting economic sanctions and returning to the deal, and Iran coming back into compliance with the agreement. Iran has not left the deal, but over the past year lessened its commitments on critical issues such as levels of uranium enrichment and the use of advanced centrifuges.

Iran’s foreign minister, Javad Zarif, said in an interview with the state-owned Press TV that Iran was waiting for action from the US, not promises, and said the cutback in inspections had been mandated by Iran’s parliament and could not be overridden until sanctions were lifted. “We need concrete actions, not words,” he said.

The US has offered to attend an informal diplomatic meeting hosted by the EU, also attended by Russia and China, the other signatories to the deal. The US state department has hinted that at this meeting the US would map out an offer on how sanctions and other economic restrictions could be lifted or suspended if Iran returned to compliance with the nuclear deal, including over uranium enrichment stocks and use of advanced centrifuges.

Zarif said Iran would need to know how, if the US returned to the deal, it would not simply walk out again. He said the issue of compensation for the $1tn (£710bn) damage inflicted on the Iranian economy would also have to be discussed.

Hardliners are demanding that any sanctions suspension would need to be verified, something that would prolong a complex process.