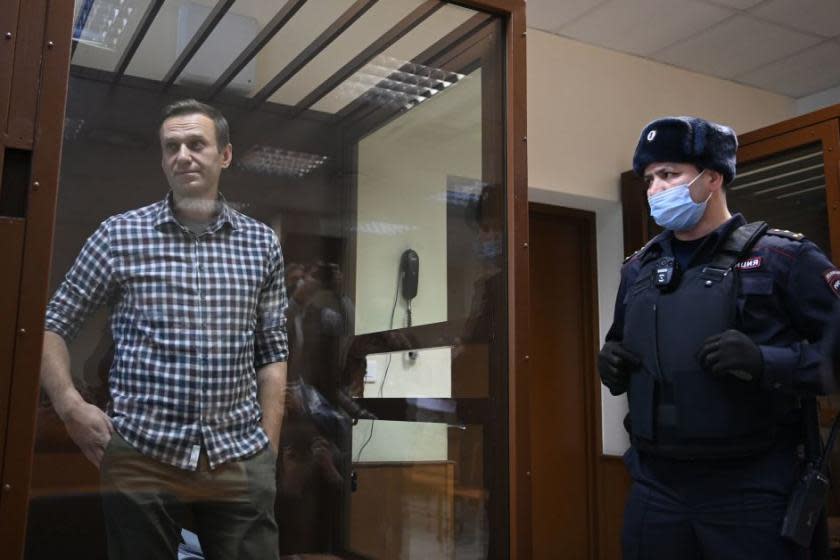 Madeleine Albright wrote a column for CNN titled “It’s time for the US to make good with Afghanistan.” The author and title ring so thoroughly of long-forgotten causes and names, it might as well be the Reverend Jim Bakker: It’s time for Ike Turner to make good with Tina. And yet, American troops are still in Afghanistan nearly 20 years after they entered. It was over twelve years ago that Barack Obama ran on the idea that Iraq had distracted us from Afghanistan. Even after a surge and overseeing the capture and death of Osama bin Laden, Obama found himself distracted from the war that won’t end. He moved on to Libya, back to Iraq, and then, surreptitiously into Syria. The war in Afghanistan kept going. We even had the typical post-war document dump — The Afghanistan Papers — in late 2019. In there we learned that military brass and elected officials had spent two decades lying to themselves when they weren’t consciously lying to the public. Metrics were invented to show progress and get people new stars on their shoulders. And slowly, slowly, the Taliban just retook control of the countryside. My favorite revelation, from early in the war, was a perceptive memo from Donald Rumsfeld: “We are never going to get the U.S. military out of Afghanistan unless we take care to see that there is something going on that will provide the stability that will be necessary for us to leave.” What do you think we’ll find now that will provide stability? Albright’s intervention outlines the stakes. She begins by noting that the Taliban have embarked on a campaign of assassinations against civic leaders and have rolled back women’s rights where they have taken control of territory. Another refugee crisis could result if the U.S. doesn’t turn things around. Perhaps state collapse. Her suggestion is that the United States should take the occasion of Taliban malfeasance and defection from their agreements to delay or outright cancel U.S. troop drawdowns. So far, no sign of stability in Afghanistan. What else? Well, as usual, we need “closer coordination with NATO allies” on Afghanistan, though she hints that this isn’t primarily about Afghanistan but helping “the broader goal of rebuilding America’s transatlantic relationships.” It’s almost as if the reasons to continue engaging in Afghanistan aren’t primarily about Afghanistan. Has anyone tried to explain in Pashto that the United States is hoping to get Germany to fall in love with Washington again alongside the moonlit Toba Kakar mountains? In any case, NATO seems interested in a date with America. Maybe a dash toward the Hindu Kush. Almost simultaneously with Albright’s column, headlines went out across the world: “NATO Secretary-General Jens Stoltenberg rejects early military pullout from Afghanistan.” By “early,” the news writer means a military pullout at the time NATO agreed to pull out. Still, we haven’t found Rumsfeld’s needed source of stability in Afghanistan. Maybe there is more. Besides NATO allies, Albright holds that we need to engage diplomatically with regional partners. Albright doesn’t name names or quite say it out loud, but the implication is that we need to get Pakistan in line. One suspects or worries she also has in mind Chinese cooperation. “In the long term, Afghanistan will only be able to secure its territory and population only if neighboring countries desist from pushing their narrow interests or playing the role of the spoiler,” Albright writes. So, after 20 years and before exit, the United States must begin completely reformulating Afghanistan’s foreign relations and satisfying or mollifying the interests of its neighbors in their state. Sounds like a tall order to me, especially at this late date. But are we going to get any native source of stability in Afghanistan? Albright has one suggestion: “an independent, third party mediator” to help broker another agreement and set of guarantees between the Afghan government that exists (somewhat) in Kabul, and the Taliban (which rule just about everywhere beyond Kabul). The mediator would “help work through complex and divisive issues in order to support and reach a political settlement.” Including guaranteeing human rights. Who is this mediator? What is the nature of their independence? Well, who’s to say. TBD. We’re not in a rush here. In case it hasn’t come through yet, there is nothing “going on that will provide the stability that will be necessary.” So, there it is. Until we are finally disabused of the fantasy that we can manage, with our European friends, all the domestic politics and foreign policy of a people who are nothing like us, in such a way that they run to our benefit in perpetuity without us, we are never leaving Afghanistan.