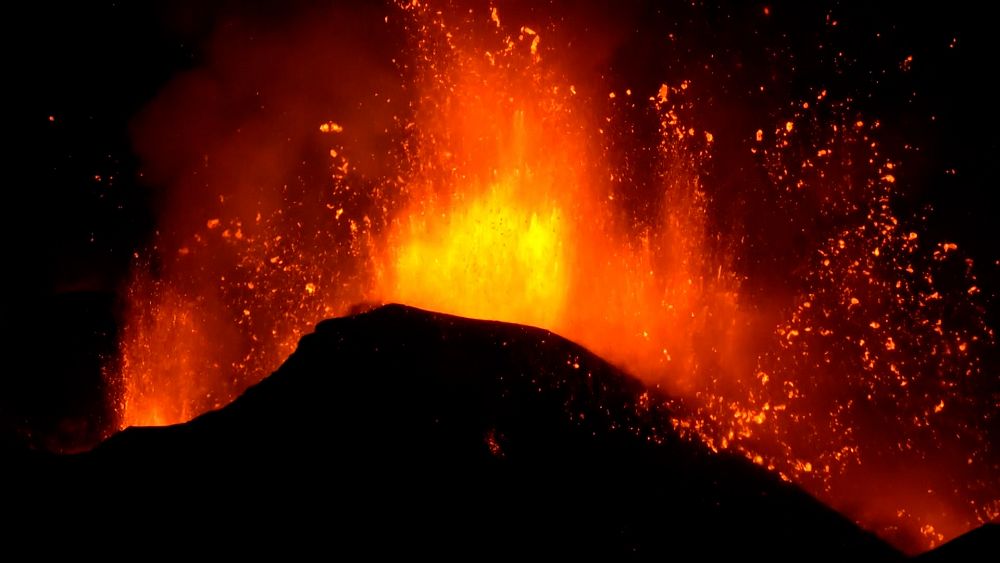 Sicily’s Mount Etna erupted for the fourth time in the last four days in the early hours of Sunday morning, spewing lava flows and sending up plumes of ash.

The powerful eruption of the highest active volcano in Europe sent torrents of lava pouring from its southeast crater, according to the National Institute of Geophysics and Volcanology.

Clouds of debris rose several kilometers above the summit.