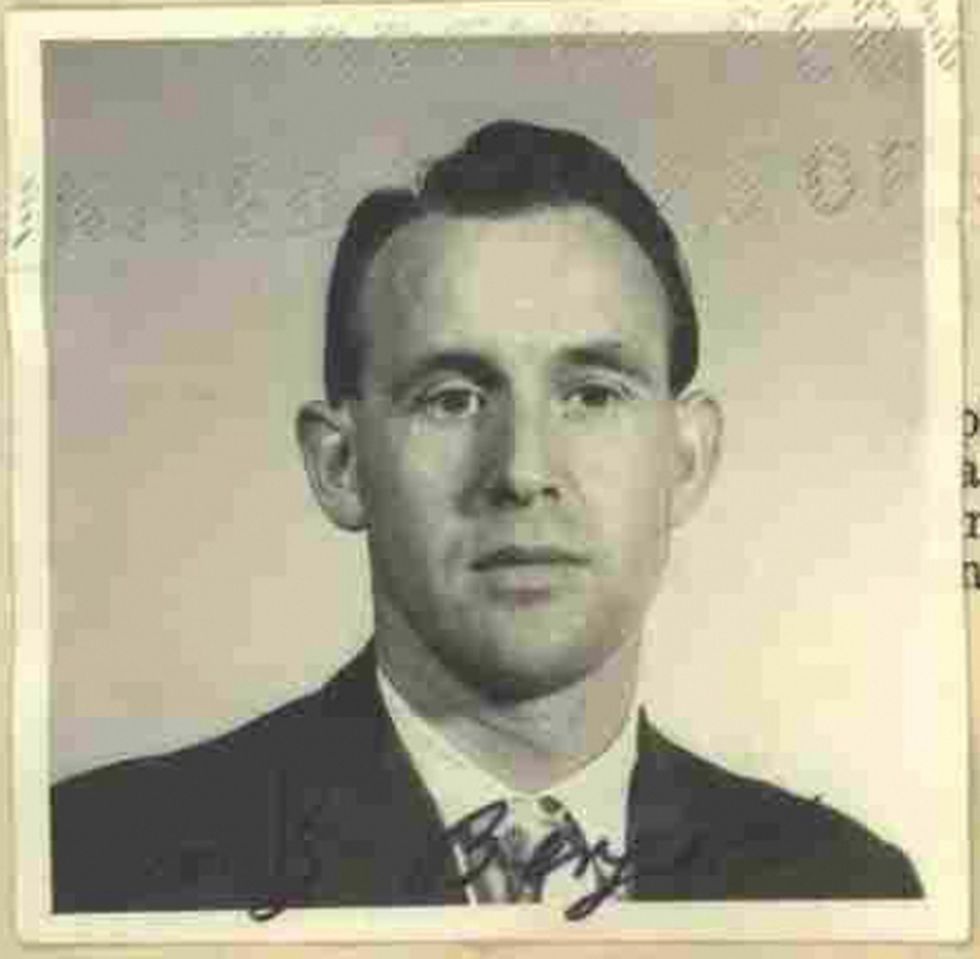 KNOXVILLE, Tenn. (WVLT) -A Tennessee man has become the 70th Nazi persecutor removed from the United States, according to the U.S. Department of Justice.

The U.S. Department of Justice states, 95-year-old Friedrich Karl Berger has been ordered to be removed from the U.S. based on his participation in the Nazi-sponsored persecution while serving in Nazi Germany in 1945 as an armed guard of concentration camp prisoners.

“Berger’s removal demonstrates the Department of Justice’s and its law enforcement partners’ commitment to ensuring that the United States is not a safe haven for those who have participated in Nazi crimes against humanity and other human rights abuses,” said Acting Attorney General Monty Wilkinson. “The Department marshaled evidence that our Human Rights and Special Prosecutions Section found in archives here and in Europe, including records of the historic trial at Nuremberg of the most notorious former leaders of the defeated Nazi regime. In this year in which we mark the 75th anniversary of the Nuremberg convictions, this case shows that the passage even of many decades will not deter the Department from pursuing justice on behalf of the victims of Nazi crimes.”

According to the U.S. Dept. of Justice, in November 2020, the Board of Immigration Appeals upheld a Memphis, Tennessee, Immigration Judge’s Feb. 28, 2020, decision that Berger was removable under the 1978 Holtzman Amendment to the Immigration and Nationality Act because his “willing service as an armed guard of prisoners at a concentration camp where persecution took place” constituted assistance in Nazi-sponsored persecution.

Officials said the court found that Berger served at a Neuengamme sub-camp near Meppen, Germany, and that the prisoners there included “Jews, Poles, Russians, Danes, Dutch, Latvians, French, Italians, and political opponents” of the Nazis. The largest groups of prisoners were Russian, Dutch and Polish civilians.

“We are committed to ensuring the United States will not serve as a safe haven for human rights violators and war criminals,” said Acting ICE Director Tae Johnson. “We will never cease to pursue those who persecute others. This case exemplifies the steadfast dedication of both ICE and the Department of Justice to pursue justice and to hunt relentlessly for those who participated in one of history’s greatest atrocities, no matter how long it takes.”

This removal was supported by ICE’s Enforcement and Removal Operations and Office of the Principal Legal Advisor as well as the Human Rights Violators and War Crimes Center (HRVWCC).

Sorgente articolo:
Tenn. man becomes 70th Nazi persecutor removed from the US, according to US Dept. of Justice – WVLT