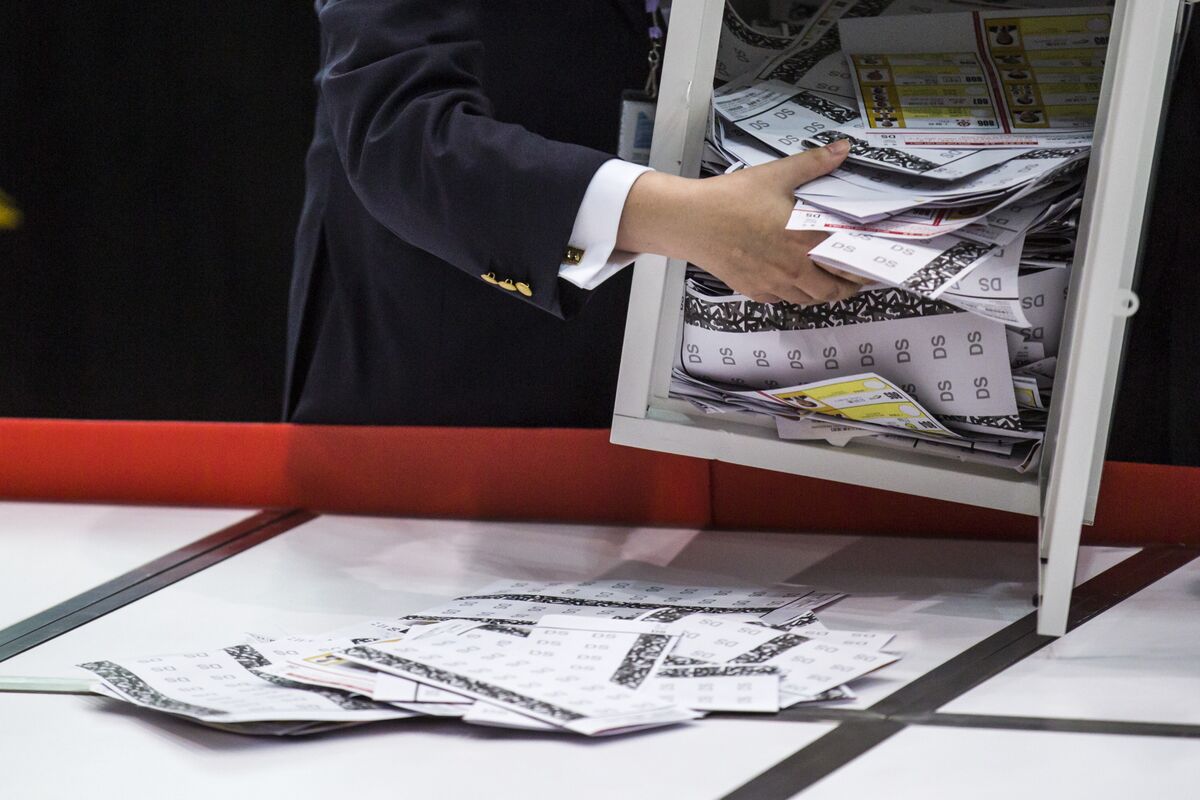 China faces a “critical and urgent” task to overhaul Hong Kong’s electoral system, Beijing’s top official for the city said, in the latest sign that authorities were mulling major changes in the coming weeks.

Speaking to the Chinese Association of Hong Kong and Macau Studies, Xia said that to improve Hong Kong’s electoral system, “relevant legal loopholes within the framework of the Constitution and the Basic Law” need to be closed — and that it was up to the central government to communicate those changes to the local administration.

The remarks follow a number of articles and comments in Chinese state media, and are the latest sign that China is contemplating further curbs to Hong Kong’s already-limited democracy, where a committee of 1,200 business and political elites selects the city’s leader and Beijing retains veto power.

Beijing intends to limit the influence of opposition groups on the committee that picks the chief executive, taking seats from pro-democracy politicians and assigning them to pro-China loyalists, the Wall Street Journal reported Monday, citing people familiar with the proposal.

China has taken various steps to stamp out dissent in the former British colony since sometimes-violent protests erupted in 2019, most notably by imposing a sweeping national security law last year.

In comments to Lam in late January, Chinese President Xi Jinping said Hong Kong should be governed by “patriots” in order to ensure the city’s stability following unprecedented unrest in 2019.

“The central government has its power over the political system in Hong Kong,” she said, adding that the “election arrangement plays an important part of it.”

(Updates with report on planned changes in fifth paragraph)