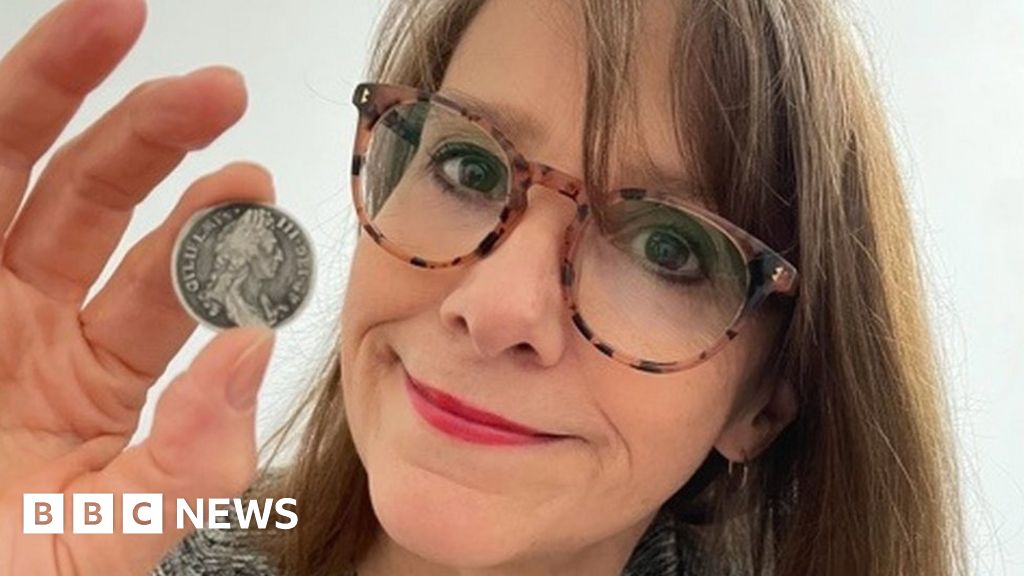 Within the collection there are coins from all over the world, and from different periods in history. Some examples would be kopeks and roubles from Russia from the early 20th Century (before the revolution), various coins from the 1940s, coins from East Africa, and British coins from the Victorian era to our present queen.

Sorgente articolo:
‘Coins can inspire people to look into the past’ – BBC News