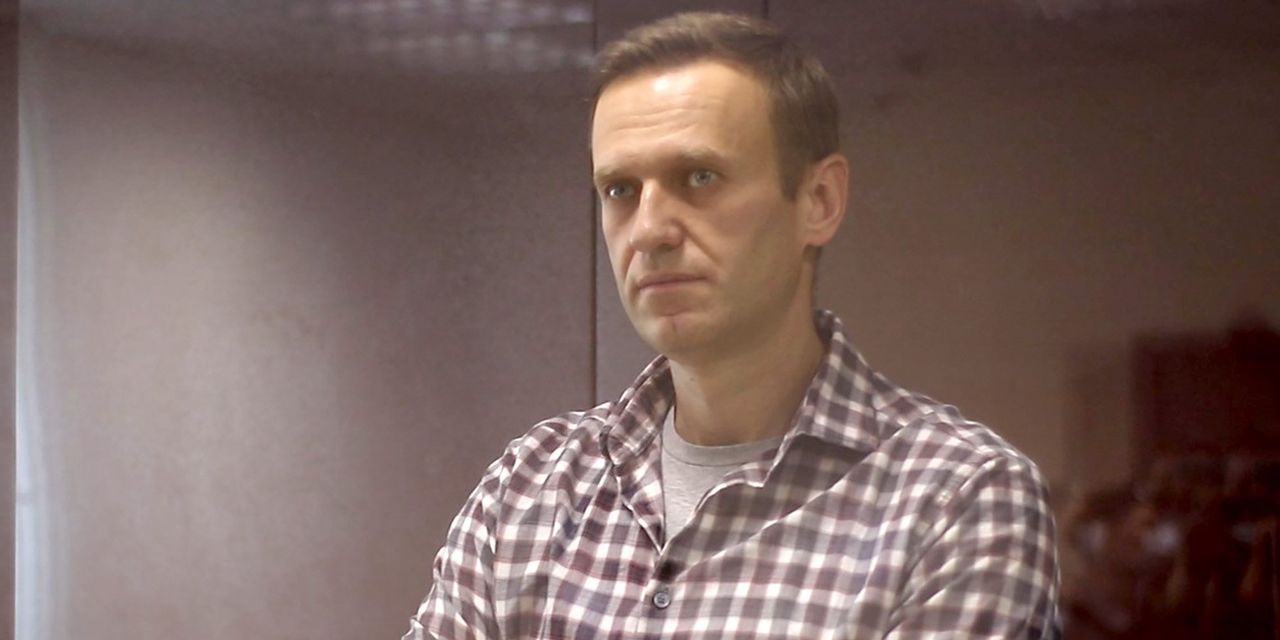 BRUSSELS—The European Union is set to impose fresh sanctions on Russian officials over the jailing of opposition leader Alexei Navalny and plans to discuss measures to challenge Beijing over its crackdown in Hong Kong, signaling a shift in the bloc’s position on the two countries toward the U.S.’s.

A handful of Russian officials are set to be hit with asset freezes and travel bans over the Navalny case, diplomats said. The sanctions, expected to be finalized in March, will be the first use of the EU’s new human-rights sanctions framework, similar to the U.S. Magnitsky Act.

EU officials, while stressing their foreign-policy independence, have shown signs of aligning with the U.S. on sensitive issues since President Biden took office. A confidential EU paper on Hong Kong, circulated last week and seen by The Wall Street Journal, advocates greater cooperation with the U.S. and other allies in pressuring China.

Support for imposing sanctions on Russia has built quickly following a tense trip to Moscow by EU foreign-policy chief Josep Borrell. Mr. Borrell said Monday ahead of the meeting that “it is clear that Russia is in a confrontational course with the European Union.”