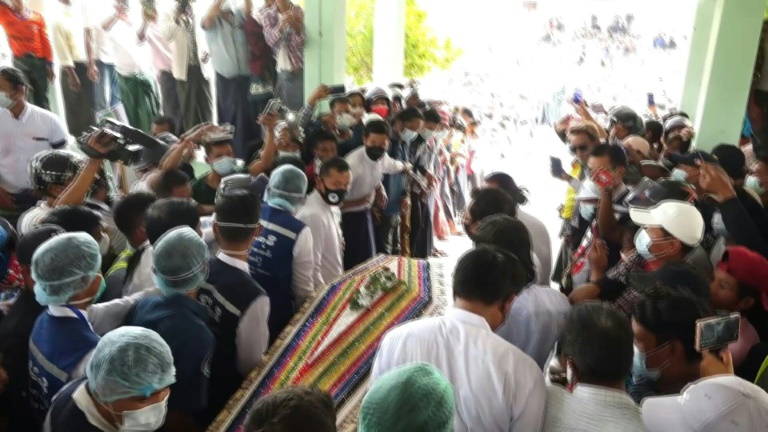 Family believes Cristian Pavón Pineda died of hypothermiaWhat caused huge Texas blackouts – a visual explainer María Pineda says her son Cristian Pavón Pineda loved drawing and talked about being a pilot when he grew up. Photograph: Gustavo Huerta/AP As snow fell in Conroe, Texas, last Monday, Cristian Pavón Pineda ran outside his family’s mobile home, wearing a red jacket and making tracks in the powder. His mother filmed as her 11-year-old played in snow for the very first time. Though the family from Honduras had lost power the night before, the start of what they did not know would be days of blackouts in sub-freezing temperatures, they managed to capture a moment of joy. But on Tuesday morning, Pineda’s family could not wake him up. Investigators are still looking into the cause of the young boy’s death but his family believes he died from hypothermia. As Texas froze, they had no heat. “Everything was well,” María Elisa Pineda, Cristian’s mother, told the Houston Chronicle. “He was happy that day. He was not at all sick.” There is no official death toll from the cold spell which has paralyzed much of Texas but according to the Washington Post at least 30 people have died. Some died from exposure, including a 75-year-old man who died of hypothermia while grabbing his oxygen tank from his truck and a 60-year-old man who reportedly froze to death on his recliner chair, his wife next to him in their frigid home. At least five have died from carbon monoxide poisoning, according the Post, as people turned to gas-based heaters in desperate attempts to find warmth. Cristian, who was in the sixth grade, came to Texas from Honduras two years ago, his mother told the Chronicle. On Monday night, with temperatures in the single digits, his family tucked him into bed with his three-year-old stepbrother, for warmth. In the morning, Cristian was dead. A spokesperson for the local police department told the paper the mobile home the family was living in was 40 years old and had little insulation. “By all other means, [Cristian] was a normal, healthy child,” the spokesperson said. Pineda described her son’s love of drawing, often inspired by maps he found online. He talked about being a pilot when he grew up, she said, and was loving toward his brothers. By Saturday, a GoFundMe page for donations to send Cristian’s body to Honduras had raised about $60,000. “His wish was to see his grandparents again and that is what his mother wants to fulfill,” a family statement read.