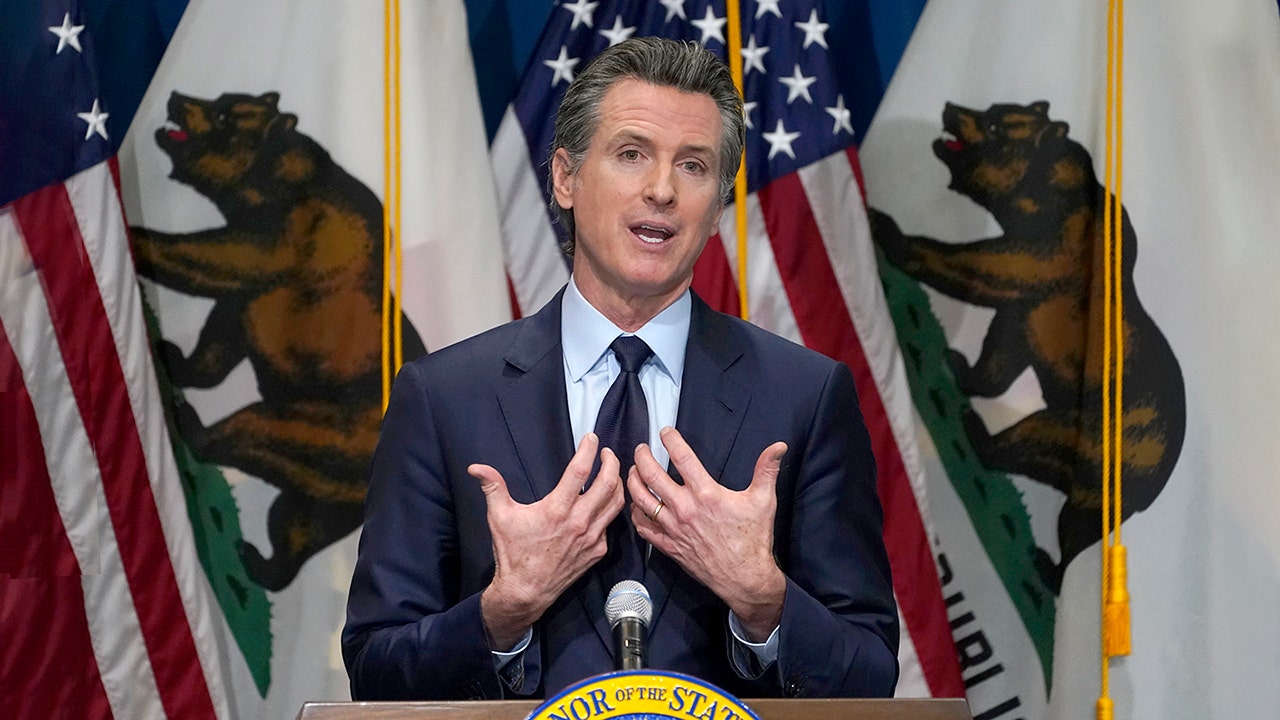 California Gov. Gavin Newsom, already embattled in a growing recall effort against him, admitted on Sunday that state officials fumbled in distributing coronavirus vaccines in Black and Latino communities, according to a report.

Out of the 7.3 million doses administered throughout California, just 2.9% have been received by Black residents, 16% to Latinos and 13% to Asian Americans, according to the latest data published on the state health department COVID-19 response portal. That compared to 32.7% to White residents.

A new map highlighting disparities in California’s vaccine distribution, created by the Times using county public health data, showed that 24% of Black residents 65 and older in Los Angeles County have received at least one dose of the vaccine. That compares to 29% of Latino seniors, 39% of Asian American seniors, and 43% of White seniors in that county.

The governor attended two mobile clinics at Faithful Central Bible Church in Inglewood and Ramona Gardens Recreation Center in Boyle Heights on Sunday, but just 250 people were scheduled to be vaccinated at each location that day, the Times reported.

Their letter asked the embattled governor to respond to questions on the number of unused vaccinations and why counties and local healthcare providers can’t get a better heads-up on the number of vaccines they’ll be receiving.

“The state of California should explain to Californians why the vaccine distribution has had such failures, despite having months to prepare prior to the development of the vaccine,” the 11 GOP members of Congress from California wrote.

The members of Congress point to technical issues, data lags, and a lack of transparency for the setbacks in vaccination distribution that have frustrated their constituents.

Separately, the Recall Gavin Newsom 2020 campaign has garnered more than 1,720,000 signatures by Sunday, the campaign’s senior Randy Economy told Fox News on Sunday, making it more likely the measure will end up on the ballot this summer.