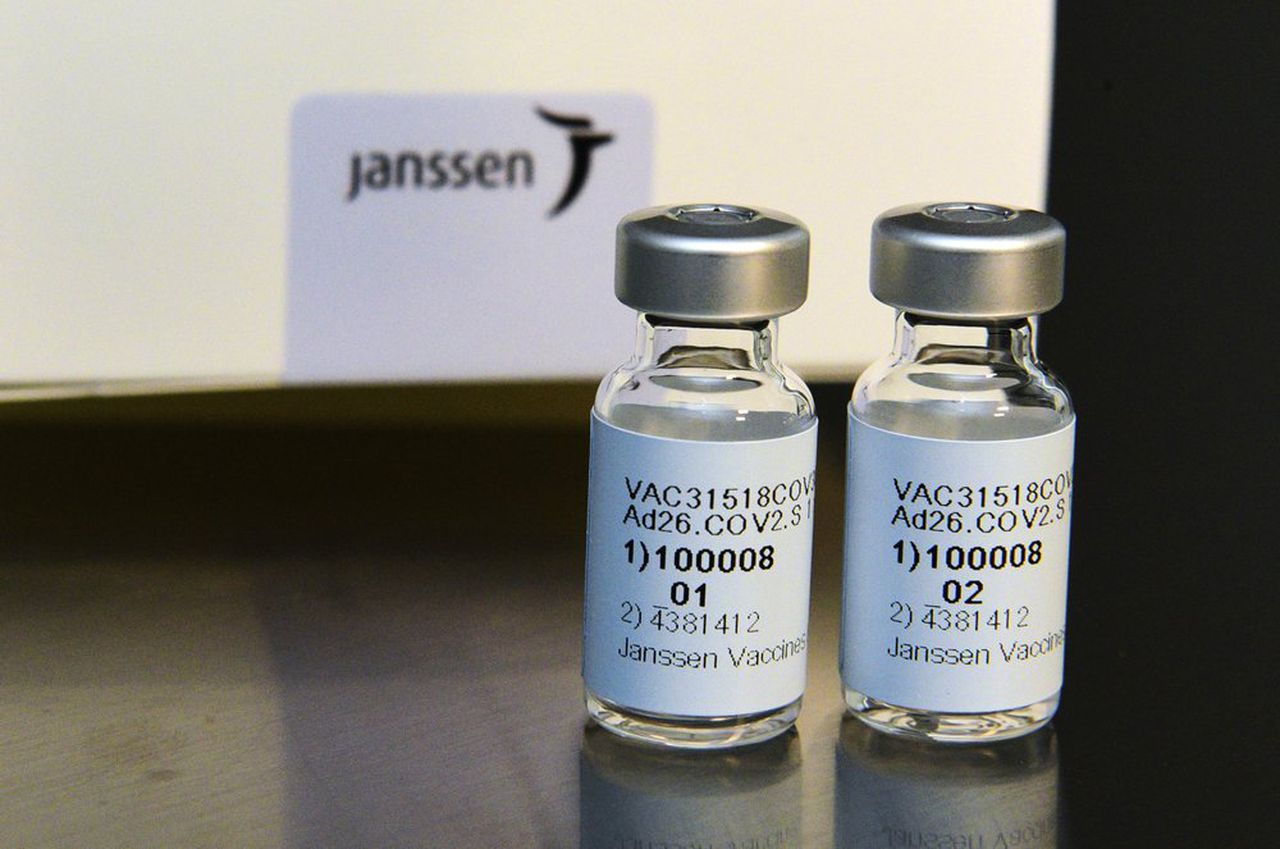 Sanofi is going to produce as many as 12 million coronavirus vaccine doses per month for rival Johnson & Johnson, the second time the French drug maker is turning over production facilities to speed up supplies of a rival company’s vaccine, while its own candidate faces delays.

Sanofi’s announcement on Monday was quickly trumpeted by French President Emmanuel Macron, who relayed the development on his Twitter account.

“We must together accelerate the production of vaccines with industrial partnerships,” Macron tweeted.

Sanofi said its vaccine manufacturing plant in Marcy l’Etoile, France, will formulate and fill vials of Johnson & Johnson’s vaccine candidate, developed by its Janssen companies. Sanofi said its French plant is expected to produce about 12 million doses per month of the single-dose vaccine.

Sanofi’s CEO, Paul Hudson, said the company remains committed to its own two COVID-19 vaccine programs but is also “stepping forward to show solidarity.” Sanofi has already previously announced that it will help bottle and package 125 million vaccine doses for the rival partnership of Pfizer/BioNTech.