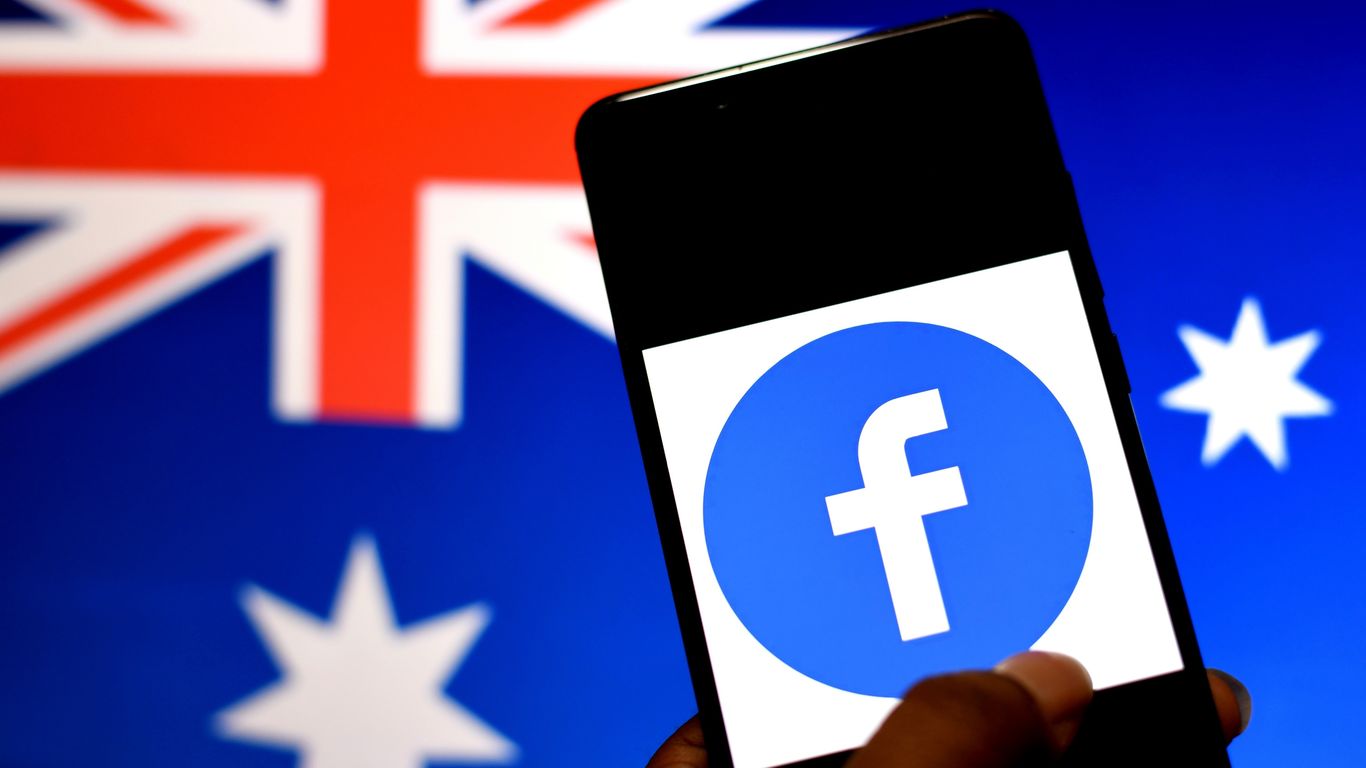 Facebook on Monday said it had struck a deal with Australian lawmakers to pay local publishers for their news content, after the government finally agreed to change some of the terms within its new media code.

Why it matters: The agreement ends Facebook’s temporary ban on sharing news links on its platform in the country. Data showed that the link-sharing ban caused news traffic to plummet in the region.

Catch up quick: Facebook’s decision to stop link-sharing was made in response to a new law that would have forced Google and Facebook to pay Australian news publishers for content, including headlines and links, with terms set by a third party, if they weren’t able to come up with payout agreements with local publishers themselves.

What they’re saying: “After further discussions with the Australian government, we have come to an agreement that will allow us to support the publishers we choose to, including small and local publishers,” said Campbell Brown, Facebook’s VP of news.

Be smart: Facebook took particular issue with a baseball-style arbitration clause in Australia’s new media code, which would see a government-appointed panel set the payout rate if the parties can’t reach a deal.

What’s next: Moving forward, Brown says that the Australian government has clarified that the tech giant “will retain the ability to decide if news appears on Facebook so that we won’t automatically be subject to a forced negotiation.”

Editor’s note: This post is being updated as breaking news develops.