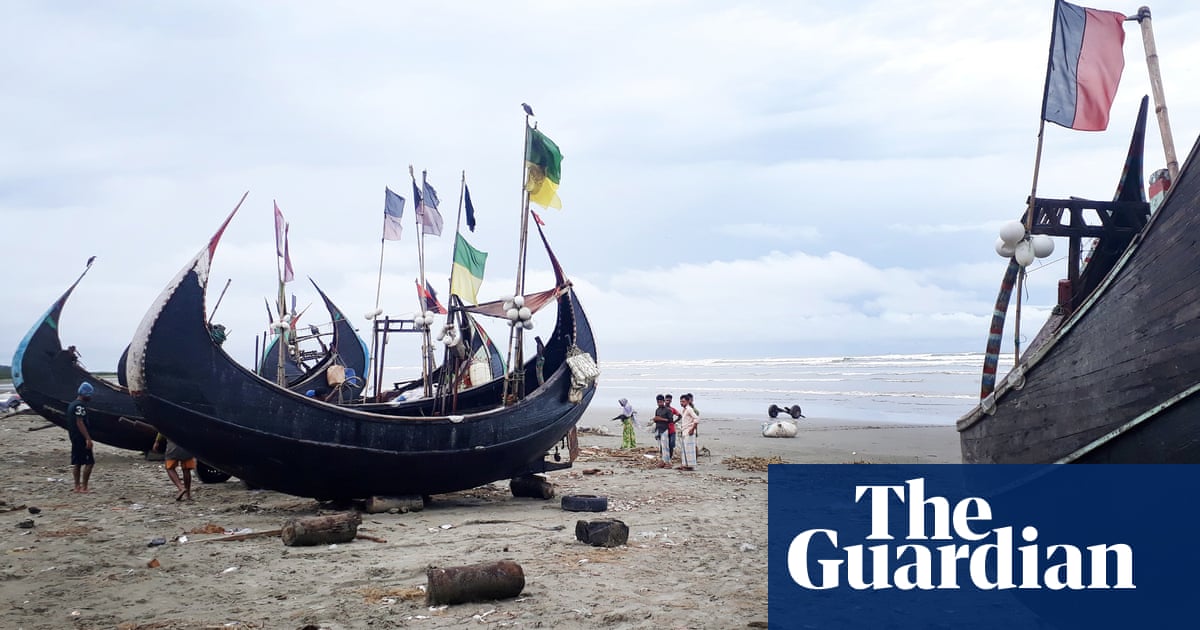 The United Nations refugee agency has called for the immediate rescue of a group of Rohingya refugees adrift in their boat in the Andaman Sea without food or water, many of them ill and suffering from extreme dehydration.

The UN high commissioner for refugees (UNHCR) said it did not know the exact location of the vessel and understood that some passengers had died. The boat had left southern Bangladesh about 10 days ago and experienced engine failure, it said.

“Immediate action is needed to save lives and prevent further tragedy,” UNHCR said in a statement, offering to support governments by providing humanitarian help to those rescued.

A senior Indian coastguard official confirmed to Reuters that the boat has been tracked to an area off the Andaman and Nicobar islands.

At least eight people had died on the boat, according to Chris Lewa, director of the Arakan Project, a group that monitors the Rohingya crisis.

Lewa said Indian navy vessels that were close by had provided food and water. “But we still don’t know what they will do afterwards,” he added.

‘We cannot hope for anything good’: Myanmar coup sparks despair for Rohingya

A spokesperson for India’s navy did not provide details of the situation but said a statement would be issued later.

According to UNHCR, the boat set out from the Bangladesh coastal district of Cox’s Bazar, where about a million Rohingya live in dire conditions in sprawling refugee camps.

In Malaysia meanwhile, a court has temporarily stayed the deportation of 1,200 Myanmar nationals who were due to be returned home on boats provided by the Myanmar military. The migrants included members of vulnerable minorities, and had been sent to a military base on Malaysia’s west coas to be loaded on to three boats for the journey home .

The United States and the UN criticised the plan, and have called for the UN refugee agency to be granted access to the detainees to assess whether any are asylum seekers.

The UN says it knows of at least six are registered with them and in need of international protection.

Hundreds of thousands of Rohingya fled to Bangladesh in 2017 after a deadly crackdown by security forces in Myanmar.

Authorities in Bangladesh said on Monday they were unaware of any boats leaving the camps. “If we had such information, we would have stopped them,” said Rafiqul Islam, an additional police superintendent in Cox’s Bazar.

Amnesty International said in a statement that too many lives had already been lost from countries refusing to assist Rohingya people at sea.

“After years of limbo in Bangladesh and following the recent coup in Myanmar, Rohingya people feel they have no option but to undertake these perilous journeys.”

Sorgente articolo:
Fears for Rohingya stranded at sea for 10 days, as engines fail and eight die – The Guardian