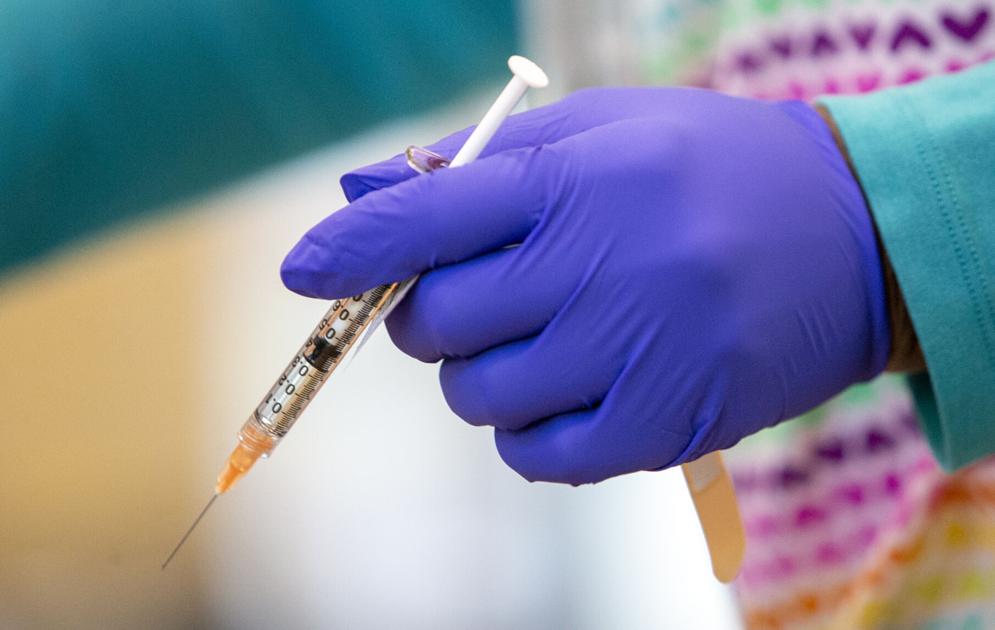 Gov. John Bel Edwards’ administration has quietly added new groups of people to the next phase of vaccine priority, giving clergy, veterinarians and the faculty and staff of colleges and universities priority for the shots.

The University of Louisiana System in an email to its faculty said the Louisiana Department of Health had added higher education faculty and staff members to the “Phase 1B Tier 2” of the vaccine rollout. Currently, the state is in “Phase 1B Tier 1,” and it’s not clear when Edwards plans to move to the next tier.

The email cited an LDH memo dated Feb. 18 that made two changes not announced by Edwards last week, when he retooled the current group of eligible people to add K-12 teachers and others. The memo said clergy and “institutes of higher education faculty and staff” were part of the next tier of eligible people. Veterinarians and staff were also added.

A spokesperson for the LDH confirmed the move Monday.

The state had already put “judiciary personnel,” corrections officers and jailers, food processing and agricultural workers, veterinarians and staff, postal personnel and others in the next-in-line group.

A date for when that group will get the vaccine hasn’t yet been announced.

Edwards last week said he would add K-12 and daycare teachers and staff, along with pregnant women and people aged 55-64 with a list of specified health conditions, to the current eligibility group. People who are 65 and older already had access to the vaccine.

Louisiana received more than 90,000 doses of vaccine this week, an uptick from previous weeks that Edwards cited as a reason he was expanding the priority groups. A host of interest groups — including state and federal judges — have lobbied the governor to prioritize themselves or their workers for immunizations.