LONDON—By the middle of this year, all adults in Britain are due to be offered a Covid-19 vaccine in what is on course to be the fastest inoculation rollout in a major Western country. But disease modelers advising the U.K. government recently made a sobering projection: 56,000 more Covid-19 deaths by the summer of next year, even if the country tiptoes out of lockdown and the vaccines work.

The study points to the uncomfortable prospect that even with an effective vaccine, the virus will continue to take a toll on society and that some restrictions may have to be periodically reintroduced to control the coronavirus’s spread.

The conclusion: Businesses and governments around the world need to prepare to live with Covid-19, accepting that the virus won’t disappear but equally that lockdowns cannot go on forever once hospitalizations are brought down to manageable levels.

“We cannot escape the fact that lifting lockdown will result in more cases, more hospitalizations and sadly more deaths,” British Prime Minister Boris Johnson told Parliament on Monday as he mapped out a slow and conditional route out of lockdown. “There is therefore no credible route to a zero-Covid Britain or indeed a zero-Covid world.”

Disease modeling by scientists advising the U.K. government suggests Covid-19 will likely still cause sickness and death even after widespread vaccination once public health measures are relaxed. 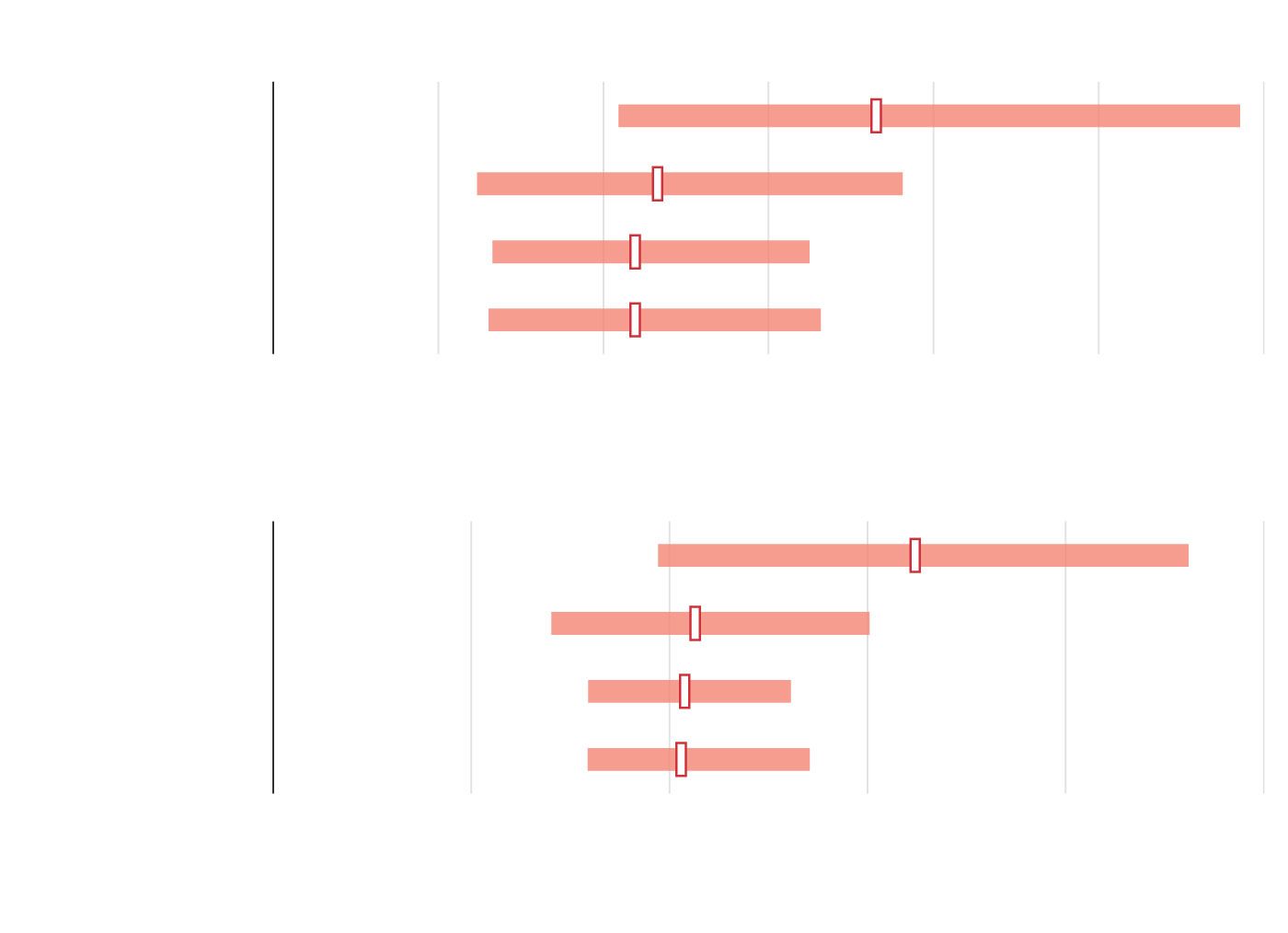 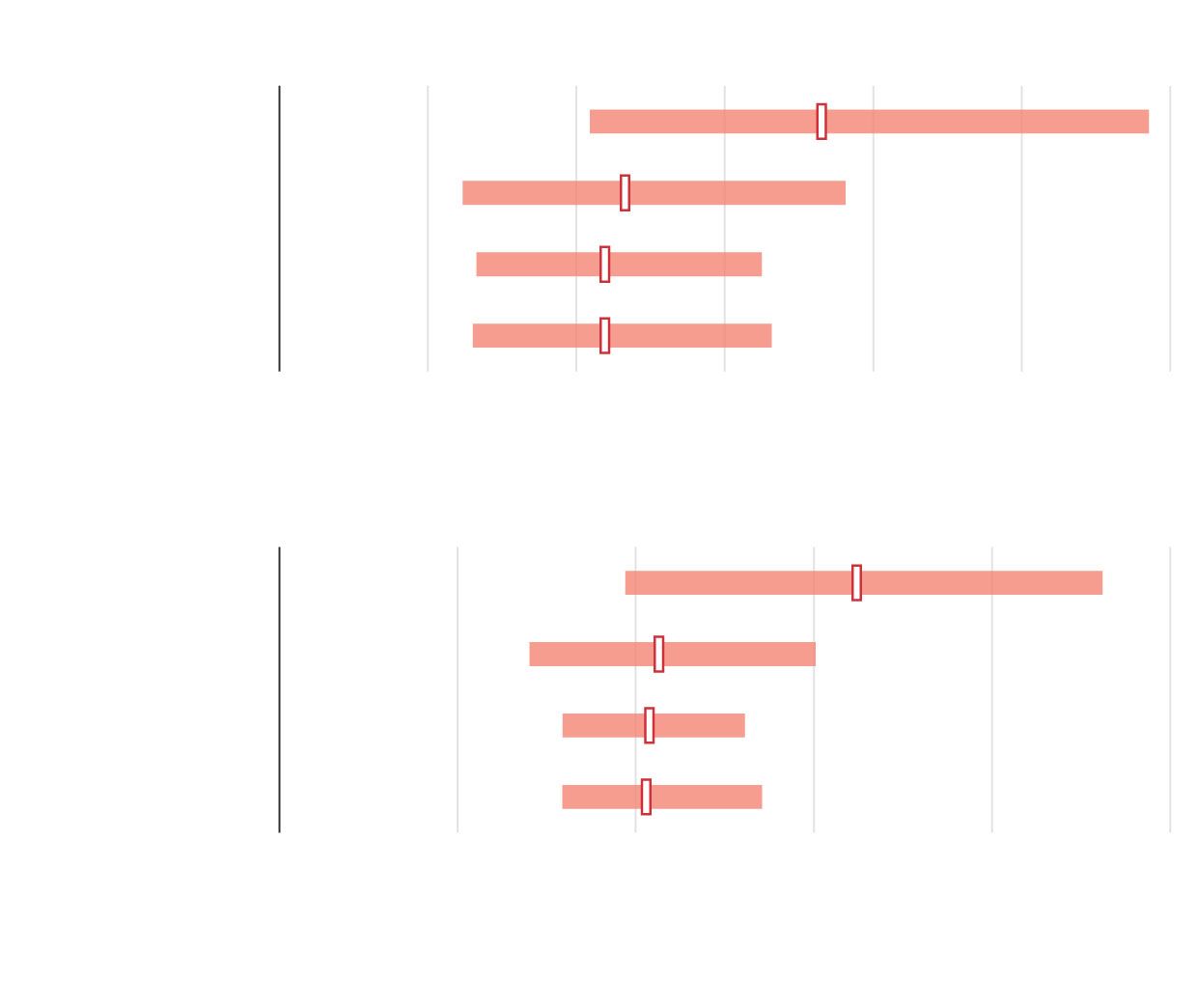 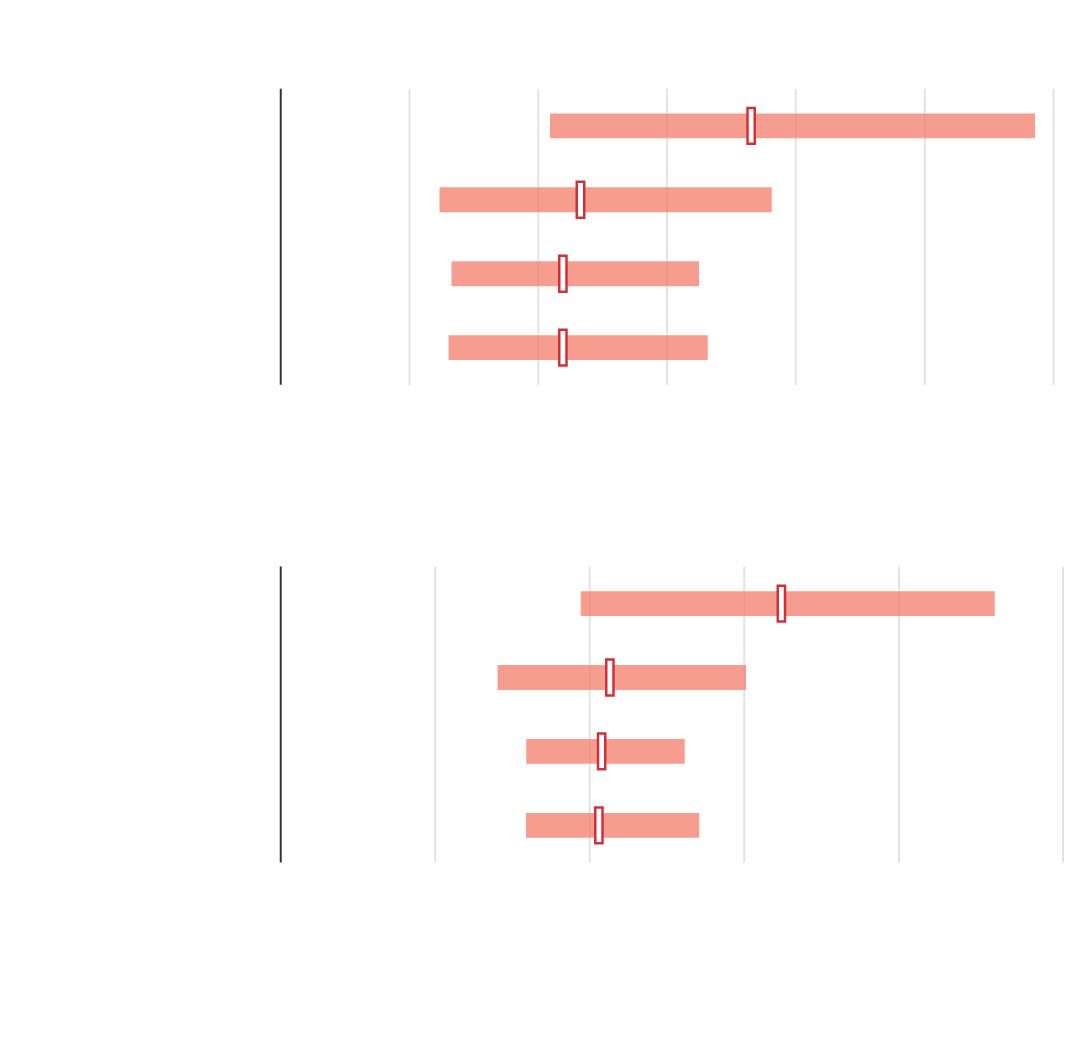 The caution doesn’t undermine the value of a successful vaccine rollout. New data released Monday showed that Britain’s vaccination program—which has given at least one shot to more than a third of the country’s 53 million adults—has significantly lowered infections and cut serious illness by even more.

But while the program is paving the way for a gradual unlocking of the country over the next four months, the government isn’t treating it as a silver bullet. “Vaccination will take the rates right down, but it will not get rid of this,” Chris Whitty, England’s chief medical officer, said Monday. He added that Covid-19 “is likely to be a problem for the next few winters.”

Epidemiologists have long warned that Covid-19 will likely circulate for years, or even decades, leaving society to cope much as it does with other endemic diseases like flu, measles, and HIV.

No vaccine is 100% effective and no population will be totally inoculated. So a big unknown in a vaccinated society is what levels of infection governments will be willing to live with before introducing restrictions, said David Salisbury, who previously chaired the World Health Organization’s Strategic Advisory Group of Experts on Immunization.

“It’s a political and societal issue about what is acceptable,” he said.

The British government hopes that Covid-19 will in the long term be treated like flu. In the last five years, between 4,000 and 22,000 people died every year from influenza in England. In the past year, Covid-19 has killed 130,000 people in the U.K.

The whole adult population in England is expected to be offered a Covid-19 shot by the end of July. The government in England is currently planning to ease nearly all restrictions by June 21 in four graduated stages. But even with good vaccine take-up, the virus will still be present. Children won’t be immunized, allowing the virus to freely circulate among about a fifth of the population. Not everyone will accept the vaccine.

Making matters worse is that infection rates start from a very high base in the U.K.

Modelers warn that it could translate into a jump in cases when restrictions are eased. With a vaccine that is 85% effective and three-quarters of adult Britons inoculated, around half the population would be left vulnerable to the virus, modeling by Imperial College London suggests, because children won’t have been vaccinated.

A relaxation of restrictions over the summer would cause infections to rise in the fall. Even if restrictions aren’t fully eased until August, Imperial College estimates that could result in 56,000 deaths by June of next year. Modeling by the University of Warwick that also informed U.K. government policy reached similar conclusions.

Marc Baguelin, an epidemiologist at Imperial College, says the model is a base case and could underestimate both vaccine uptake and its effectiveness in curbing transmission of the disease. Other grounds for optimism include improving treatments for those hospitalized with severe Covid-19, which are lowering the risk of death for younger patients especially.

On the other hand, the virus could mutate to render the vaccines much less effective. Some vaccines have already shown reduced effectiveness against variants identified in South Africa and Brazil, for instance. “That makes the prospect of a third wave much greater,” said Christopher Murray, director of the Institute for Health Metrics and Evaluation at the University of Washington.

The long-term effects of Covid-19 infection on younger people are still being understood. If they are damaging, then governments may prove more wary about allowing younger people to resume life without vaccination or social distancing.

Part of the problem is reflected in simple math. If 90% of a population takes a vaccine that is 90% effective, that leaves 19% unprotected, said David Sarphie, chief executive of Bio Nano Consulting, which worked with Imperial College to develop Covid-19 modeling tools for governments and businesses. “Nineteen percent of the U.K. population is 12.9 million,” he said.

Successive waves of hospitalization and death in Western countries last year show the disease can cause significant illness even when relatively small numbers of people are exposed, said Martin Hibberd, professor of emerging infectious disease at the London School of Hygiene and Tropical Medicine.

“Even with the vaccines, there’s still a sizable number of people that are still going to be vulnerable,” he said.

Disease experts say the prospect of substantial levels of severe illness and death, even in a population with widespread vaccine coverage, highlights the need for effective systems to test for the virus and isolate those infected and their contacts. Governments need to work hard to improve vaccine coverage and overcome misinformation and hesitancy, they say.

In the U.K., advisers to the British government say that mask wearing or working from home may have to be reintroduced in winter time to curb outbreaks. The government is reviewing whether Britons will have to prove they are vaccinated or virus-free to resume activities such as going to the pub or the office.

Underscoring the potentially rocky path to normality, the U.K. Treasury is likely to extend emergency financial support for the economy when the government’s budget is presented next week.

Overall, the coronavirus “will be something that we will live with,” said Roy Anderson, an epidemiologist and professor at Imperial College.

Write to Max Colchester at max.colchester@wsj.com and Jason Douglas at jason.douglas@wsj.com