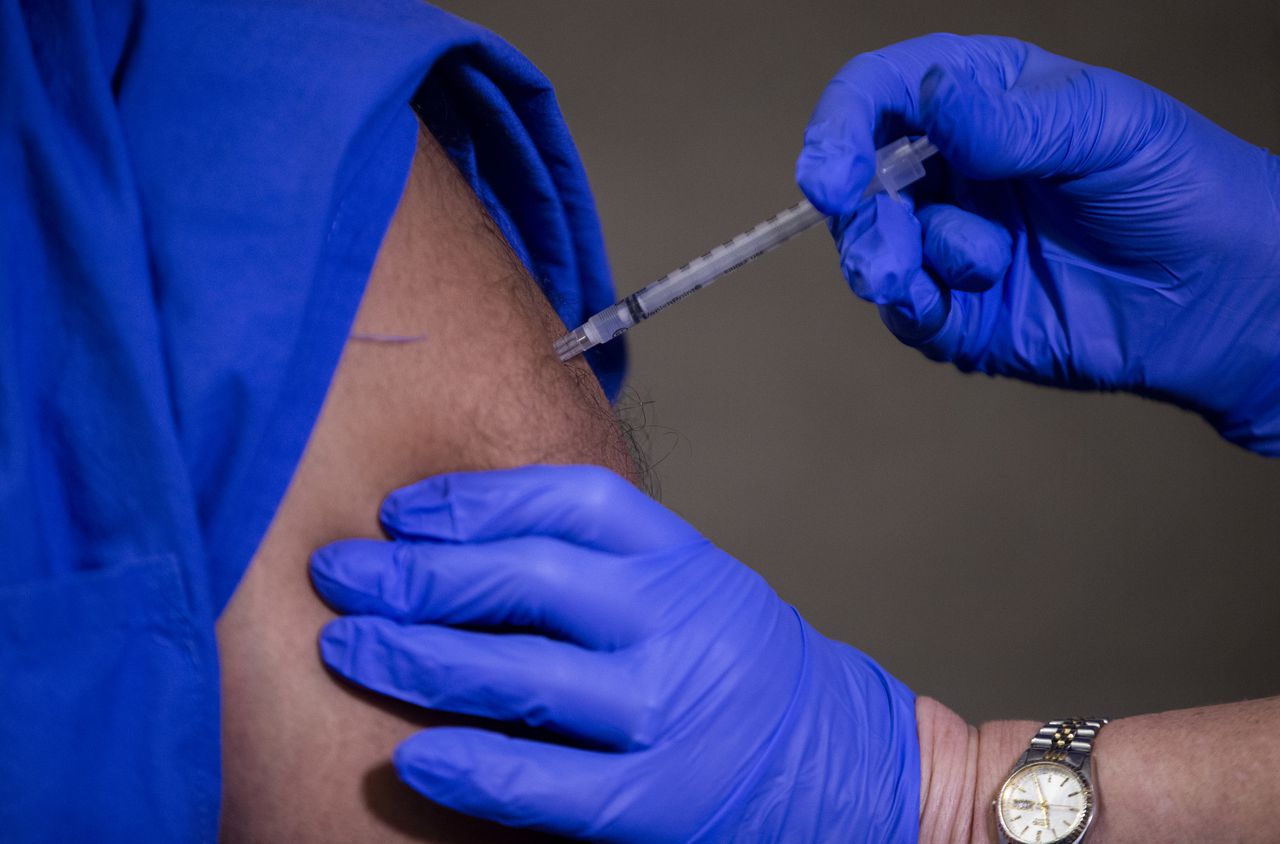 WASHINGTON — The U.S. is getting a third vaccine to prevent COVID-19, as the Food and Drug Administration on Saturday cleared a Johnson & Johnson shot that works with just one dose instead of two.

The FDA said J&J’s vaccine offers strong protection against what matters most: serious illness, hospitalizations and death. One dose was 85% protective against the most severe COVID-19 illness, in a massive study that spanned three continents — protection that remained strong even in countries such as South Africa, where the variants of most concern are spreading.

“The more vaccines that have high efficacy that we can get into play, the better,” Dr. Anthony Fauci, the top U.S. infectious disease expert, said ahead of the FDA’s ruling.

J&J also is seeking authorization for emergency use of its vaccine in Europe and from the World Health Organization. Worldwide, the company aims to produce about 1 billion doses globally by the end of the year. On Thursday, the island nation of Bahrain became the first to clear its use.

Sorgente articolo:
Johnson & Johnson’s 1-dose COVID vaccine cleared for use in US – OregonLive