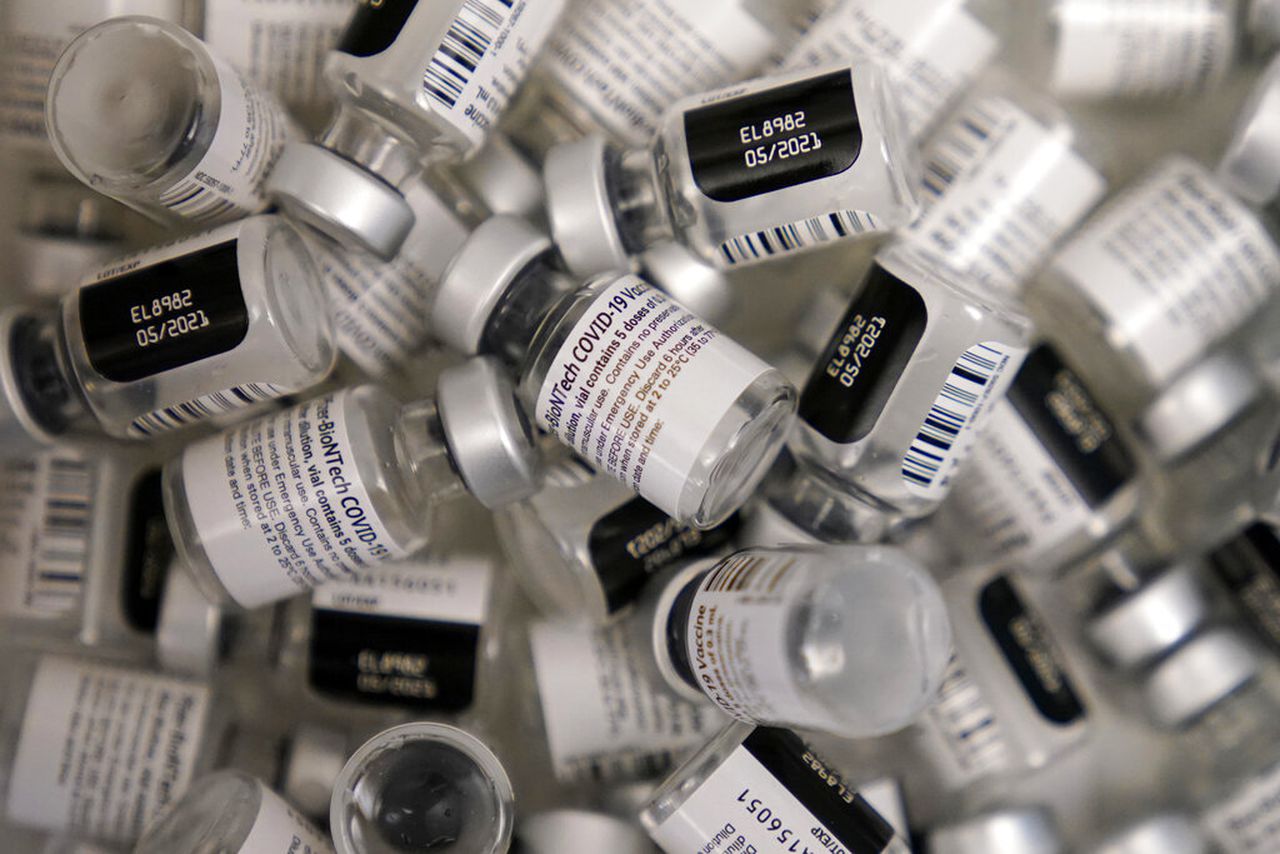 In people with obesity, the Pfizer/BioNTech COVID-19 vaccine may be less effective, a study suggests.

According to a report by The Guardian, a discovery by Italian researchers revealed that a second dose of the vaccine produced “only about half the amount of antibodies” in healthcare workers with obesity, compared to people with a healthy weight.

The report said it’s too soon to determine what this means in terms of “the efficacy of the vaccine,” but it might suggest that people with obesity–“defined as having a body mass index (BMI) over 30″–require “an additional booster dose to ensure they are adequately protected against coronavirus.”

Previous research has suggested that–relative to the risk associated with obesity and COVID-19–the risk of death increases by nearly 50%, and the risk of hospitalization increases by 113%, the report said.

Researchers acknowledge that some of the increased risk from coronavirus may be due to underlying medical conditions often found in people with obesity, conditions such as heart disease or type 2 diabetes. However, metabolic changes caused by excess body fat, such as insulin resistance and inflammation, can “make it harder for the body to fight off infections,” the report said.

Researchers say that certain immune responses, “including those launched by the B and T cells that trigger a protective response following vaccination,” can be weakened by this constant state of low-grade inflammation. This same limited effectiveness has been shown in separate research, where flu vaccine has been “only half as effective in people with obesity compared to those who are a healthy weight,” the report said.

The “first direct evidence to suggest a similar problem might occur with COVID-19 vaccines,” was revealed in the new study, which has not yet been peer reviewed.

What did the new study show?

The Guardian reported that by assessing the antibody response in 248 healthcare workers, seven days following two doses of the Pfizer/BioNTech vaccine, Aldo Venuti, of the Istituti Fisioterapici Ospitalieri in Rome, and his colleagues determined that 99.5% of them had developed an antibody response — a response greater than that recorded in people who had recovered from COVID-19. However, in those who were overweight and obese, the researchers found “the response was blunted,” the report said.

The Guardian cited Aldo and his colleagues who wrote in the study: “Since obesity is a major risk factor for morbidity and mortality for patients with Covid-19, it is mandatory to plan an efficient vaccination programme in this subgroup.”

They added, “Although further studies are needed, this data may have important implications to the development of vaccination strategies for Covid-19, particularly in obese people. If our data was to be confirmed by larger studies, giving obese people an extra dose of the vaccine or a higher dose could be options to be evaluated in this population,” The Guardian cited.

“Having a vaccinated population isn’t synonymous with having an immune population.”

The Guardian cited Danny Altmann, a professor of immunology at Imperial College London, who said: “We always knew that BMI was an enormous predictor of poor immune response to vaccines, so this paper is definitely interesting, although it is based on a rather small preliminary dataset.” Altmann added, “It confirms that having a vaccinated population isn’t synonymous with having an immune population, especially in a country with high obesity, and emphasises the vital need for long-term immune monitoring programmes.”

Sorgente articolo:
Effectiveness of Pfizer vaccine may be limited for people with obesity, study finds – PennLive