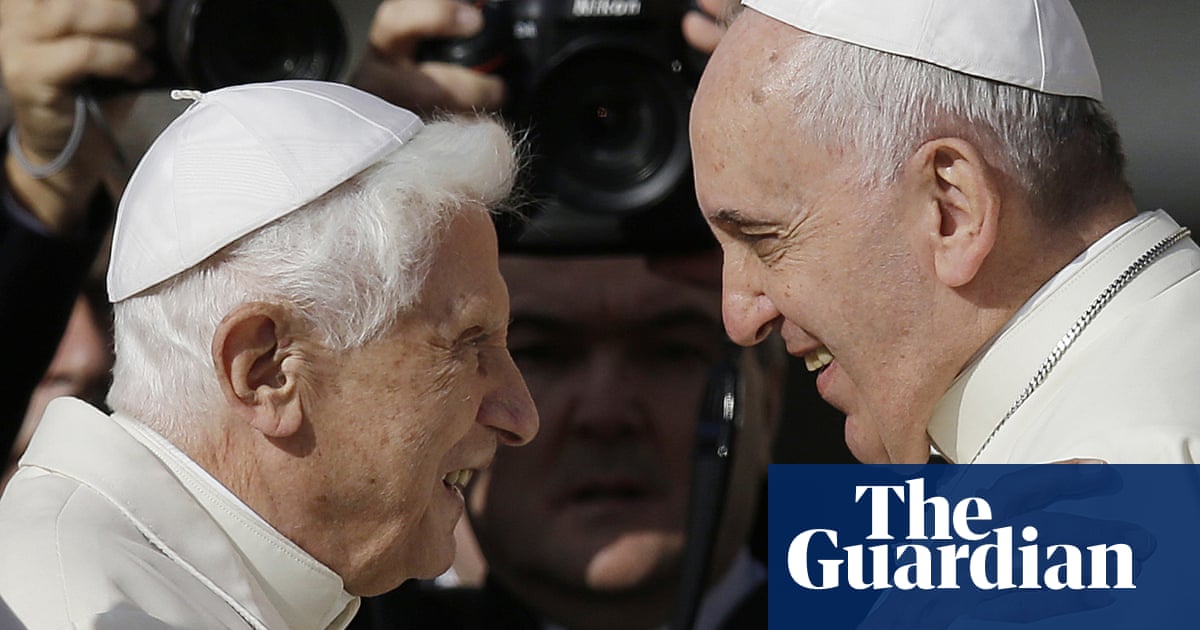 Former pope Benedict has chided conservative Roman Catholics who have not accepted his decision to resign, calling them “fanatical” and reminding them there is only one pope and it is Francis.

Benedict, now 93, became the first pope in more than 600 years to resign instead of ruling for life, saying he no longer had the strength to govern the 1.3 billion-member church.

Some hardline conservatives unhappy with the more liberal pope Francis have often voiced doubts about whether Benedict stepped down willingly in 2013, even though he has said several times in the past eight years that he did.

“It was a difficult decision. But it was a fully conscious choice and I think I did well [to resign],” he told Italy’s Corriere della Sera in an interview published on Monday. “Some of my more fanatical friends are still upset, they have not accepted my choice.”

Benedict, who lives in a house in the Vatican gardens, said those who refused to accept his resignation nursed “conspiracy theories” that he had been forced to quit because of scandals such as the leaking of some of his documents by his butler.

“They don’t want to believe that it was a conscious choice,” he said. “My conscience is clear.”

Apparently addressing those who still look up to him as the real pope and are hostile to Francis, Benedict said: “There is only one pope.” The interviewer said Benedict had emphasised the point by thumping the armrest of his chair.

The presence in the Vatican of both a pope and a former pontiff – with the title “pope emeritus”, also wearing white – has irritated some in the Catholic faith.

Leading church figures have called for new rules stipulating that popes who resign resume the lower office of cardinal, do not wear white, and do not make pronouncements on doctrine.