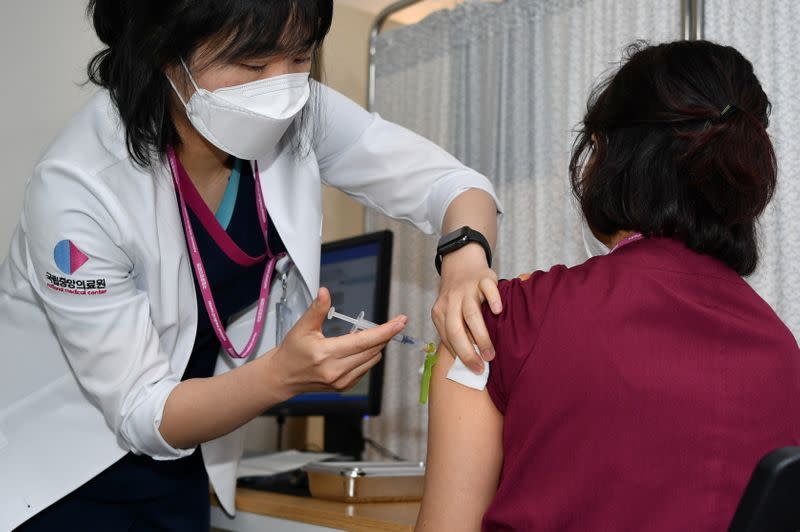 What allegations does Andrew Cuomo face and could they bring him down?

The New York governor is under investigation over nursing home deaths from Covid and sexual harassment claims Andrew Cuomo’s star rose dramatically last year for his forthright response to the coronavirus crisis but now the New York governor is on the defensive. Photograph: Seth Wenig/AP In a year, the New York governor, Andrew Cuomo, has gone from revered national voice of reason on the Covid-19 pandemic and potential presidential material, to facing demands for his resignation and even calls for his impeachment. He faces a federal inquiry into his administration’s alleged undercount of coronavirus nursing home deaths, accusations of bullying and, most recently, an external investigation led by New York’s attorney general, Letitia James, following sexual harassment allegations by two women. After a decade in power, has the 63-year-old former US housing secretary and son of the former New York governor Mario Cuomo, reached the end of the line What are the allegations? The governor was first accused of sexual harassment by former aide Lindsey Boylan in December, and she gave further details last week. In a Medium post she claimed he subjected her to an unwanted kiss and made comments about her appearance, allegations which Cuomo has denied. On Saturday, a second former aide, Charlotte Bennett, 25, also accused the governor of sexual harassment. She alleged in the New York Times that Cuomo asked her about her sex life, including whether she had ever had sex with older men, and made comments that she interpreted as assessing her interest in an affair. Cuomo has said he wanted to mentor her. On Sunday, he released a statement in which he acknowledged that “some of the things I have said have been misinterpreted as an unwanted flirtation. To the extent anyone felt that way, I am truly sorry about that.”Separately, also last month, his administration was forced to revise its figures for nursing home deaths after it was revealed they were severely undercounted by thousands. He was also accused of threatening to “destroy” the Democratic assemblyman Ron Kim over the scandal, which a Cuomo adviser has denied. How have politicians reacted? In Washington, the White House press secretary, Jen Psaki, has said Joe Biden supports an independent review and the US House speaker, Nancy Pelosi, has called the sexual harassment allegations “credible”. Closer to home, the Republican state senate minority leader, Robert Ortt, has called for him to resign, as have the Democratic state senator Alessandra Biaggi and assemblyman Kim. New York’s US senators, Charles Schumer and Kirsten Gillibrand, and congresswoman Alexandria Ocasio-Cortez all called for an independent investigation. What consequences has Cuomo faced so far? There is a federal inquiry into the nursing home deaths. Following the sexual harassment allegations, James said on Monday that she had received a formal referral from the executive chamber which gave her the authority to “move forward with an independent investigation into allegations of sexual harassment claims made against Governor Cuomo”. She said the investigation’s findings would be made public in a report. Cuomo’s approval rating dropped last week, but remained relatively high. Could Cuomo resign or be forced from office? Kim told the Guardian on Monday that many legislators were “urging him to step down”. Whether or not Cuomo does will perhaps depend on what the investigation finds. His longtime rival Mayor Bill de Blasio of New York suggested on Monday that if the allegations are found to be true, he should step down. Cuomo is up for re-election next year. He has previously said he intends to run again in 2022, but conversations are reportedly taking place among Democrats about who could challenge him. The governor has also faced some calls for impeachment. Eric Lane, professor of public law and public service at Hofstra University and a former counsel to New York state Democrats, said if the investigation found evidence of criminal behaviour he could face impeachment. But if his behaviour was found to be inappropriate but not criminal then it would be down to the legislature to decide. “I doubt if that turns out to be true that he could get re-elected. I don’t know about it as an impeachment issue,” he said, adding that the allegation over the call to Kim is also a “very serious allegation”. Is there any precedent for impeaching a New York governor? The only time a New York governor was impeached and removed from office was William Sulzer in 1913. Under the state’s constitution, the assembly would have to vote by a simple majority to impeach and then it would go to trial in the state senate, where a two-thirds majority would be needed to convict, but it does not lay out a standard for impeachment. If removed from office, the governor would be replaced by the lieutenant governor, a post currently held by Kathy Hochul. On the prospect of impeachment, the Republican state senator George Borelli told Pix 11: “I think it’s unlikely. But I think it’s possible.”