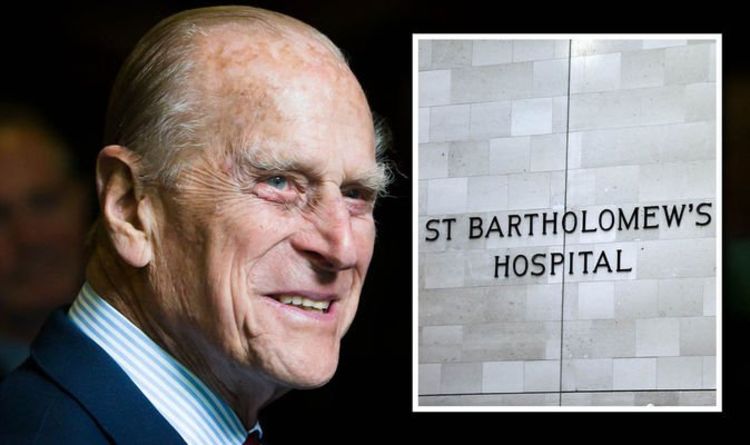 He added: “The second is the worry over his heart. The duke had a stent fitted following a blocked coronary artery in 2011. As far as we understand it has not played up since then.

“Now there are concerns – so there will be tests and observation in a hospital renowned for cardiovascular treatment.”

At the time he was first admitted, Buckingham Palace said the Duke of Edinburgh was “expected to remain in hospital for a few days of observation and rest”.

A royal insider revealed he did not have a coronavirus-related illness and had travelled to the hospital by car.

The source added the admission had not been an emergency and he had walked into the hospital unaided.