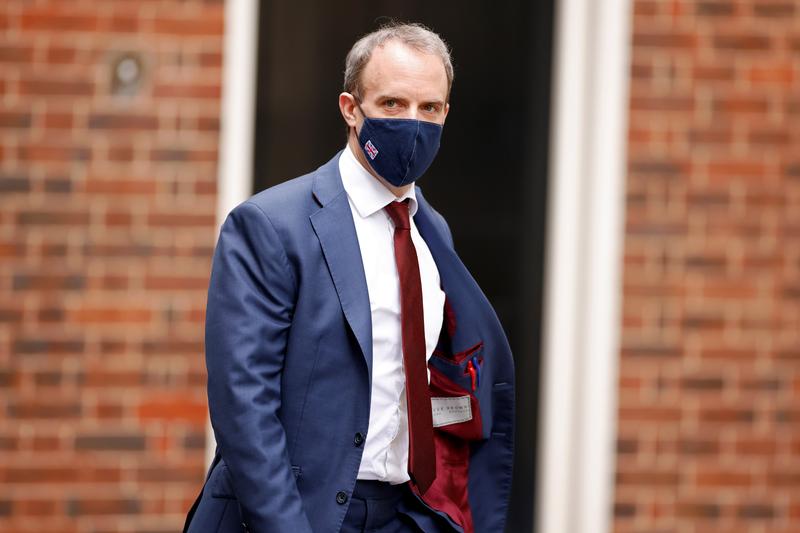 LONDON (Reuters) – Britain said it stands with Bulgaria against “malign activity” by Russia in the country, adding that Moscow had been seeking to undermine the sovereignty of a NATO ally.

Bulgarian prosecutors said on Friday that they had charged six Bulgarians, including senior officials from the defence ministry and military intelligence, with spying for Russia.