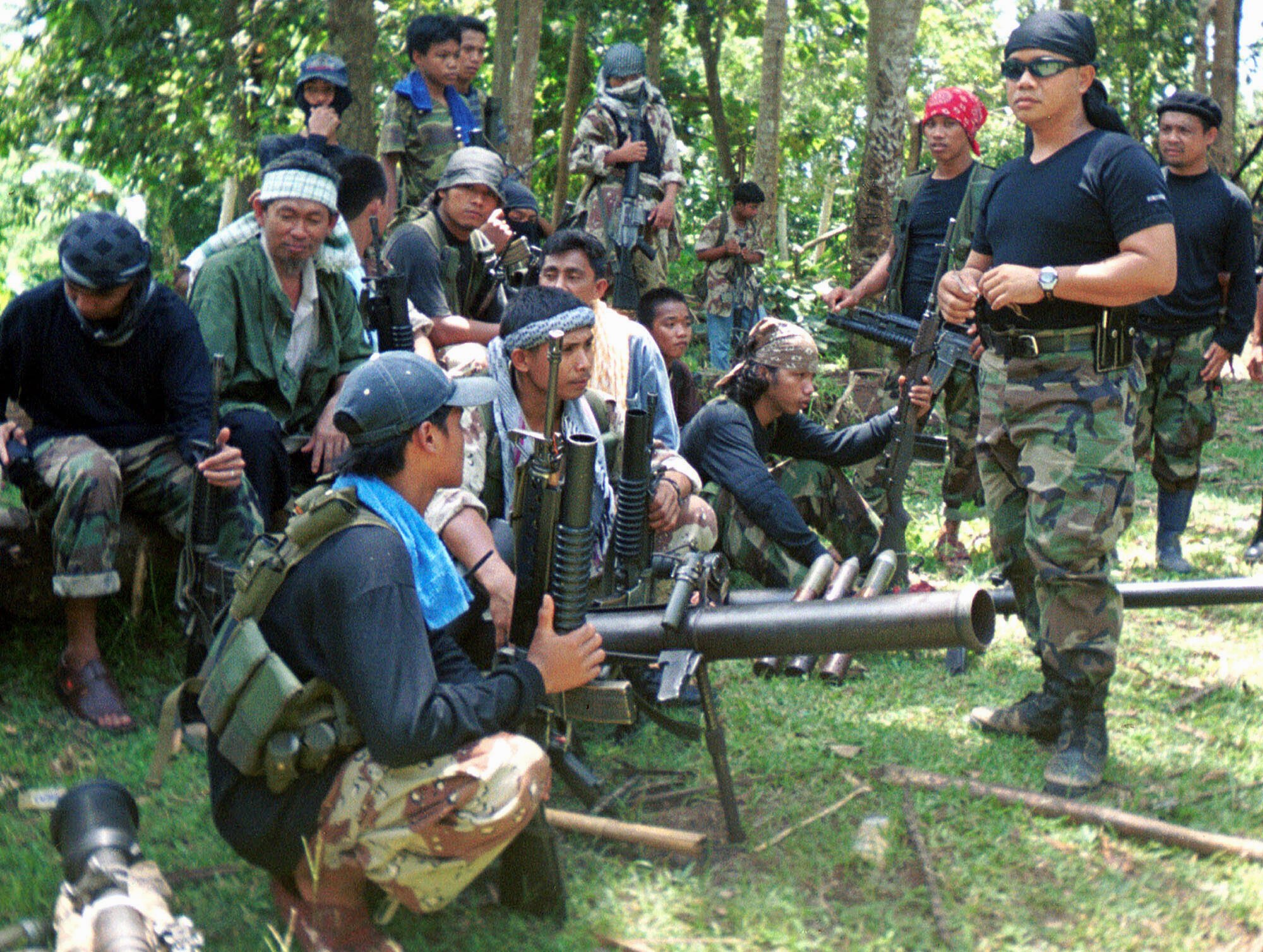 Marines wounded Amajan Sahidjuan in a gunbattle Saturday night and he later died from loss of blood on Kalupag Island in the southernmost province of Tawi Tawi. Two other militants managed to flee and dragged along the last of four Indonesian hostages but troops finally rescued him on Sunday, regional military commander Lt. Gen. Corleto Vinluan Jr. said.

On Thursday night, three Indonesian men were rescued by police who also captured one of their Abu Sayyaf captors along the shores of South Ubian town in Tawi Tawi.

The military said the Abu Sayyaf militants led by Sahidjuan were fleeing assaults in nearby Sulu province when their speedboat was lashed by huge waves and overturned off Tawi Tawi.

A military officer said the militants were attempting to cross the sea border to Tambisan Island in neighboring Malaysia’s Sabah state to release the captives in exchange for a ransom of at least five million pesos ($104,000), but the Philippine military got wind of the plan and launched covert assaults.

The officer, who has a keen knowledge of anti-Abu Sayyaf operations, spoke to The Associated Press on condition of anonymity because of a lack of authority to speak publicly.

Vinluan said the rescue of the Indonesian men, the last known hostages held by the Abu Sayyaf, would allow government forces to finish off the ransom-seeking rebels.

“It will just be relentless in a massive and focused military operation because, now, we would not worry about kidnap victims getting hit,” Vinluan told reporters by telephone.

Vinluan said there were about 80 Abu Sayyaf gunmen left in Sulu and outlying island provinces. One of their remaining elderly leaders, Radulan Sahiron, has fallen ill and was wounded in a recent offensive in Sulu, he said.

Sahidjuan, who uses the nom de guerre Apuh Mike, has been blamed for carrying out ransom kidnappings since the early 1990s. He was reportedly among Abu Sayyaf militants who attacked the southern largely Christian town of Ipil in 1995, where they killed more than 50 people after robbing banks and stores and burning the town center in one of their most audacious raids.

The Abu Sayyaf is a small but violent group that has been separately blacklisted by the Philippines and the United States as a terrorist organization for bombings, ransom kidnappings and beheadings. Some of its factions have aligned themselves with the Islamic State group.

The militants have been considerably weakened by years of military offensives, surrenders and battle setbacks but remain a national security threat. They set off a security alarm in the region in recent years after they started venturing away from their jungle encampments in Sulu, a poverty wracked Muslim province in the largely Roman Catholic nation, and staged kidnappings in Malaysian coastal towns and targeted crews of cargo ships.