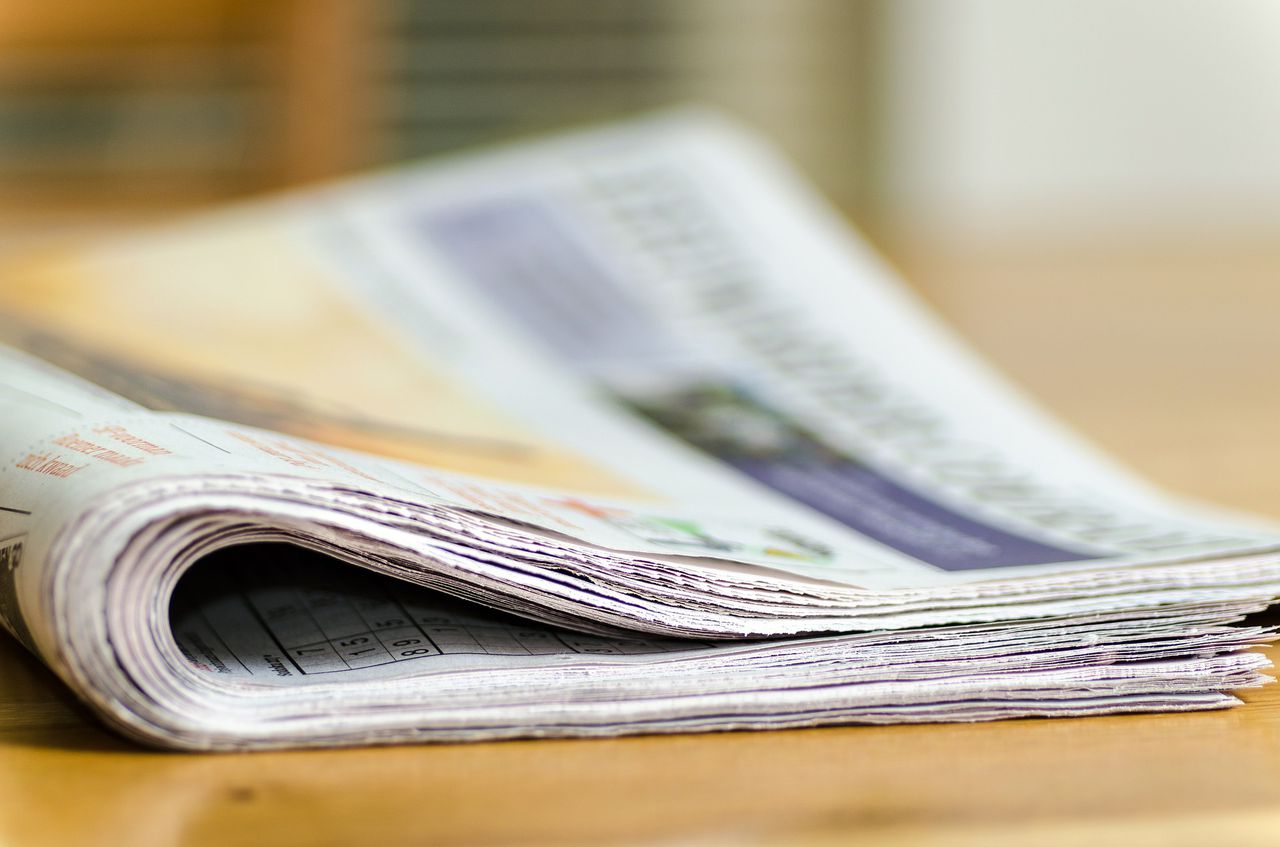 A small newspaper serving North Jersey’s Jewish community has apologized for a satirical article published in February that joked about shooting Palestinians.

The Jewish Link, a weekly publication based in Teaneck, has faced criticism in the wake of an article published on February 25 with the headline “100,000 Palestinians shot by Israeli soldiers.”

The piece was written as a joke, with “shot” referring to the COVID-19 vaccine, according to NorthJersey.com. The article was included in a section dedicated to “Purim Satire,” as the paper marked the Jewish holiday.

The Jewish Link was criticized afterwards for making light of violence against Palestinians, with the New Jersey chapter of the Council on American-Islamic Relations and American Muslims for Palestine of New Jersey both calling for the paper to apologize.

“Suggesting the systematic murder of 100,000 people of an oppressed minority will never make for good comedy. Israeli soldiers shooting Palestinians is not a joke. It is reality. A reality I am afraid the Jewish Link is all too comfortable with,” Selaedin Maksut, the excutive director of CAIR-NJ, said in a statement earlier this month.

“Jokes about killing would never be entertained let alone published in an article had they been aimed at any other minority demographic.”

A short statement published in the Jewish Link’s “Letters to the Editor” section of Thursday’s issue addressed the controversy.

“We apologize for our newsbrief in our February 25, 2021 Purim Satire section, entitled ‘100,000 Palestinians shot by Israeli soldiers,’” the statement reads. “It was offensive, in poor taste, and we regret it.”

On Friday, Maksut welcomed the apology as an important first step towards reconciliation.

“We welcome the Jewish Link’s apology and hope this teachable moment be used to address internal bias and educate against the use of dehumanizing language,” Maksut said.

Wassim Kanaan, the vice chairman of AMP-NJ, echoed that sentiment.

“This step is the first step; however, in order to rectify this issue, there must be robust and honest conversations within the communities that Jewish Link serves about the reality of Palestinian day-to-day experiences and the colonization of Palestine as a whole,” Kanaan said. “AMP-NJ is committed to contributing to the conversation.”

The Jewish Link was founded in 2013 to serve Bergen County’s Jewish community, according to the paper’s website. It has since expanded to cover Essex, Middlesex, Passaic and Union counties.

Michael Sol Warren may be reached at mwarren@njadvancemedia.com.