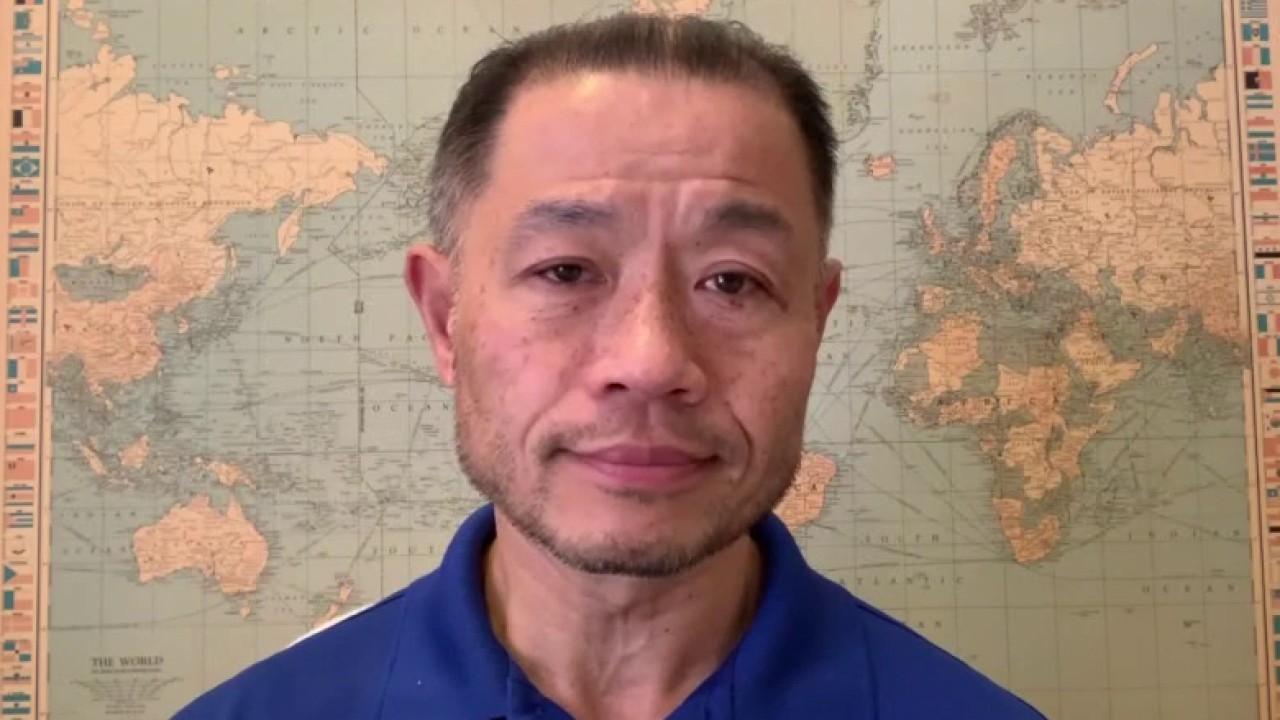 The Biden administration has entered an $86 million contract to house members of migrant families in hotel rooms at the U.S.-Mexico border, Axios reported on Saturday. The contract was awarded to Texas non-profit Endeavors for a period of six months, although it may be extended if the immigration crisis continues. The terms will allow U.S. Immigration and Customs Enforcement to find hotels near the southern border to hold up to 1,200 migrant family members, officials at the Department of Homeland Security confirmed to Axios. ICE holds custody over migrant families and adults who enter the U.S. illegally and are allowed to remain following processing by Border Patrol agents. Almost 19,000 migrant family members made the crossing in February, up from 7,000 in January, according to the agency’s most recent data. Around 13,000 family members have been allowed to remain in the U.S. since the beginning of January. Meanwhile, 42 percent of migrant families were expelled directly to Mexico in February, down from 64 percent in January. Unaccompanied minors who cross the border illegally are required to be transferred to facilities run by the Department of Health and Human Services, and the Biden administration has refused to expel migrant children. A record number of over 4,500 migrant children are currently detained at Border Patrol facilities due to a backlog in processing, while an additional 9,500 are housed by HHS. The Biden administration is struggling to contend with the influx of migrants at the border, with DHS secretary Alejandro Mayorkas predicting the current surge will break a 20-year record of illegal crossings. Earlier this month, Mayorkas ordered the Federal Emergency Management Agency to work in conjunction with HHS to provide shelter for migrant children. Following an influx of over 2,000 migrants into a region of South Texas through Thursday night and Friday morning, U.S. Customs and Border Protection officials reportedly requested planes to fly some of the migrants to states on the Canadian border for processing.