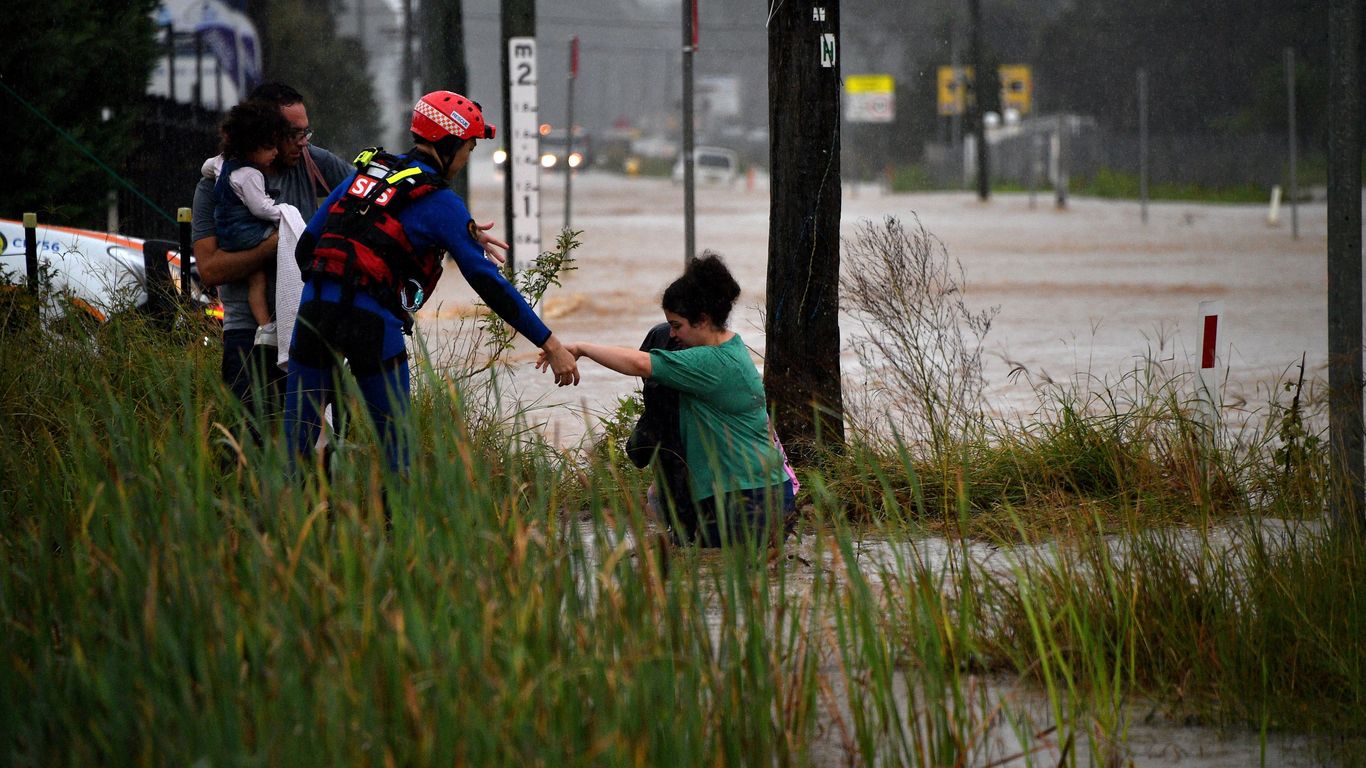 Australia’s east coast is being hit by record rainfall, with flood warnings issued and a natural disaster declared for parts of the most populous state, New South Wales (NSW).

Details: NSW premier Gladys Berejiklian told a briefing Sunday western Sydney faced a flooding event not seen for half a century, while parts of the Mid North Coast were facing a “one-in-100-year event.”

Of note: Finance Minister Simon Birmingham told Sky News Sunday the floods would impact the COVID-19 vaccine rollout. “Clearly there will be expected disruptions for many freight and logistic movements across NSW as a result of these floods,” he said.

The big picture: Much of Australia is being hit by heavy rains or under severe weather warnings. The state of Queensland was also at risk from flash-flooding, with 4.5 inches of rain falling in some parts Sunday.

Flashback: A year ago, Australia was reeling from catastrophic bushfires.