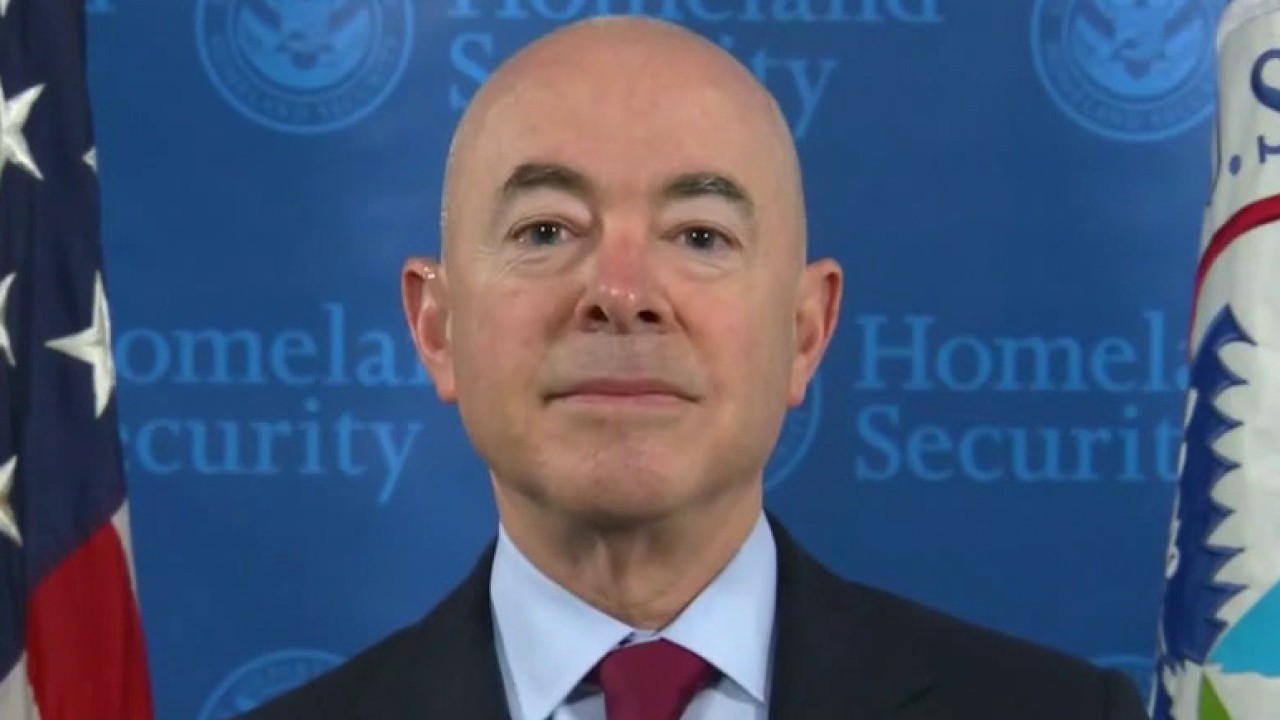 Data: Kastle Back to Work Barometer; Chart: Axios Visuals A little more than a year after social distancing started in the U.S. — and months after vaccinations began — the vast majority of workers still have yet to return to the office.Why it matters: Both employers and workers will need to feel safe before a large-scale return to the office is possible — and even then, the lure of remote work will remain.Get market news worthy of your time with Axios Markets. Subscribe for free.By the numbers: According to data from Kastle Systems — which operates security for thousands of buildings across the country — office occupancy is at just 25% in 10 major cities across the country for the week of March 15.Differences between cities can mostly be mapped to coronavirus response measures, with Houston, Dallas and Austin at the top, while San Francisco and New York report the lowest occupancy levels.But even Texas —where Gov. Greg Abbot ended the state’s mask mandate on March 10 — has less than 40% occupancy, and levels are lower than they were in the fall.What they’re saying: “The surge that we all do believe will come has not started yet,” says Mark Ein, chairman of Kastle Systems. “But once vaccination happens widely for people under 65 — the bulk of the workforce — I think you’re going to have a very significant increase in people getting back to the office.Details: To that end, Kastle will be offering property owners, tenants and employees the ability to add vaccination status as a factor to control access to buildings and offices, in news first shared with Axios.Vaccination status — as well as any data on testing — can be verified for employees and visitors through Kastle’s app or web portal.Whether or not companies mandate vaccinations for their workers, “we think it’s really important that we give people the tool so if they want it, they can decide how to build policies around it,” says Ein.Yes, but: According to a survey this week from Gallup, almost a quarter of American workers say they want to work remotely long term.The bottom line: Employees who can work remotely definitely won’t return in large numbers until they feel safe, and many may not want to return at all.Go deeper: The case for going back to the officeLike this article? Get more from Axios and subscribe to Axios Markets for free.