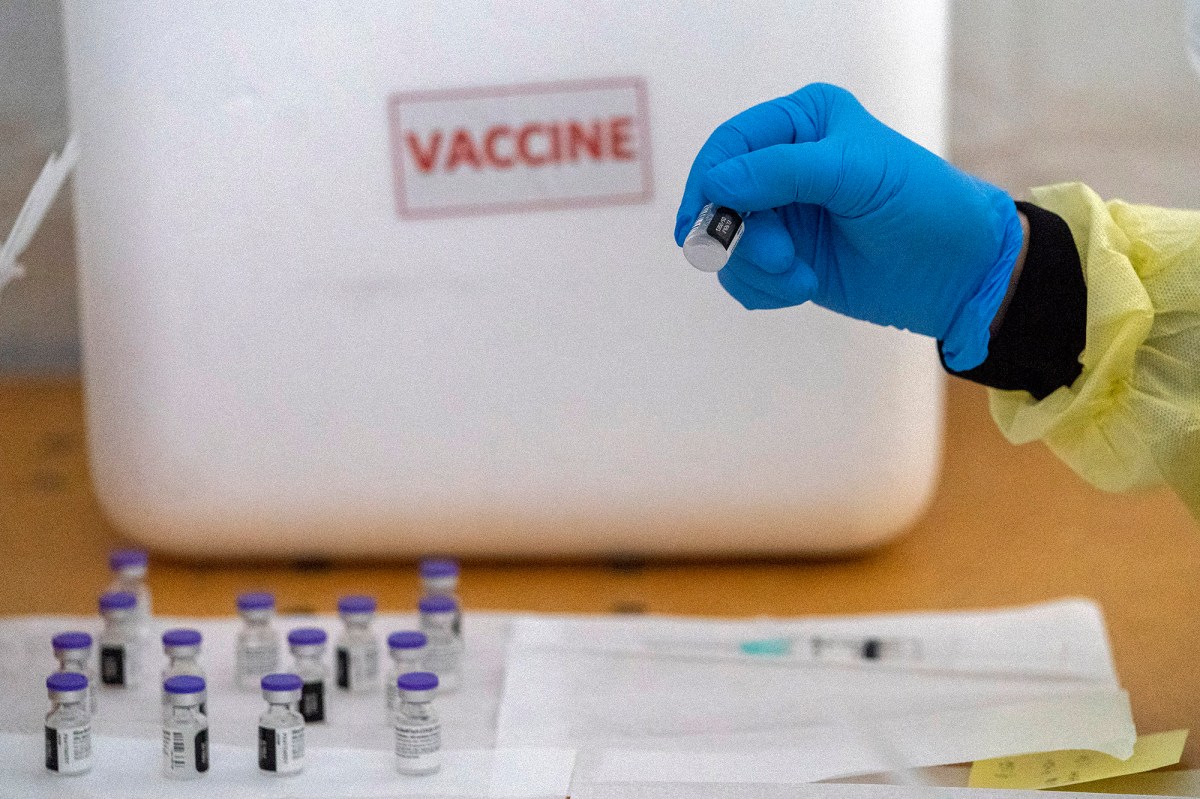 Almost half of American frontline health care workers haven’t been vaccinated for COVID-19, according to a new poll.

The report, published Friday by the Kaiser Family Foundation, found only 52 percent of health care workers have received at least one vaccine dose, even though they have been among the first eligible to receive the treatment in most communities.

Just 64 percent of those surveyed said they were confident in vaccine safety and effectiveness, and 48 percent haven’t yet gotten the jab.

Health care workers were cited expressing a wide range of opinions on the vaccine, similar those found in the wider public, according to the poll, which was done in conjunction with the Washington Post.

“I’d quit if work told me I had to take it,” said one response cited in the survey.

“It is the only way we will get to the end of the pandemic,” said another.