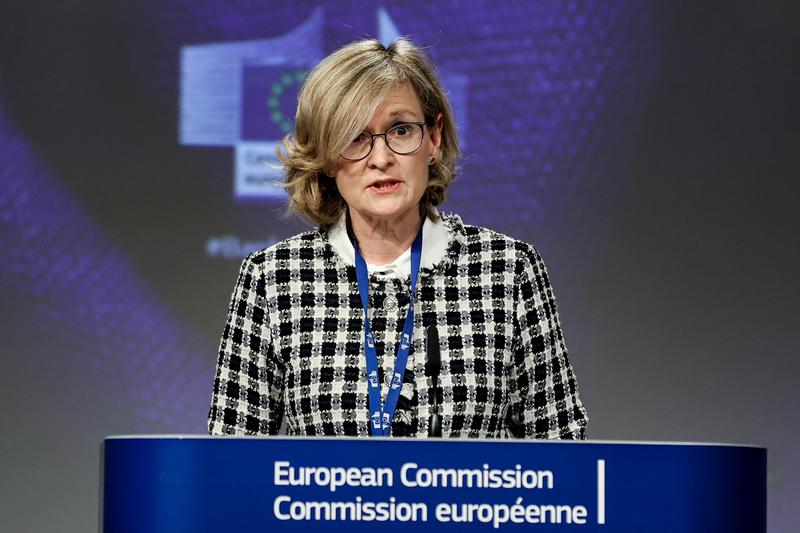 LONDON (Reuters) – Northern Ireland is in a difficult situation as it deals with the consequences of Brexit, and Britain and the European Union need to reduce tensions and find solutions as equal partners, EU Commissioner Mairead McGuinness said on Sunday.

Political tensions have risen in Northern Ireland, with the pro-British unionist community unhappy about new barriers to trade with the rest of the United Kingdom that have arisen since Brexit fully took effect on Jan. 1.

“We’re in a difficult place but we are equal partners and we will have to sit down, hopefully, as you suggest, reduce the temperature and find solutions because business knows no borders, the business people in Northern Ireland want a solution,” McGuinness said in an interview on the BBC.