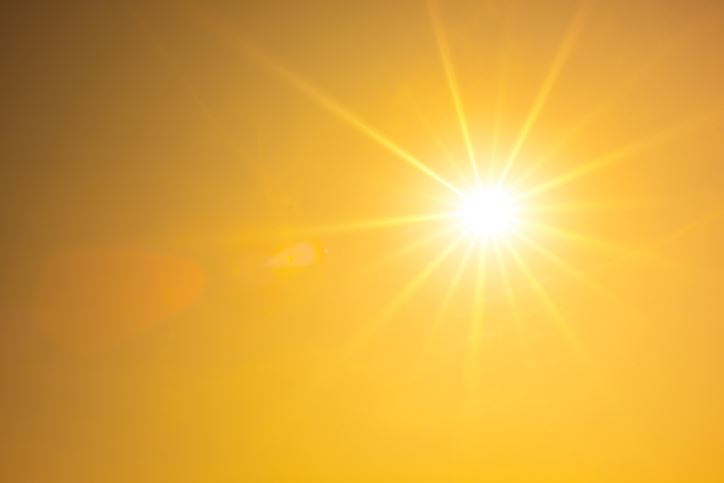 (Newser) – A new study finds that summers have gotten longer and hotter over the years, but it also suggests we haven’t seen anything yet. The research in Geophysical Research Letters suggests that summer in the Northern Hemisphere will last six months by the end of the century if climate change continues on its current path, reports the Science Times. Scientists looked at data from 1952 to 2011 and calculated that summer grew during that span from 78 to 95 days, per NBC News. At the same time, winter shrank from 76 to 73 days, spring from 124 to 115 days, and autumn from 87 to 82 days. On this trajectory, summers would last roughly six months by 2100, and winters would clock in at less than two months. For the study, the researchers defined the start of summer as the onset of the hottest 25% of temperatures and winter as the onset of the coldest 25%.

“This is the biological clock for every living thing,” says lead author Yuping Guan of State Key Laboratory of Tropical Oceanography at the Chinese Academy of Sciences. “People argue about temperature rise of 2 degrees or 3 degrees, but global warming changing the seasons is something everyone can understand.” In a news release, the researchers say such prolonged hot temperatures would have far-ranging effects on pretty much every aspect of life, in the form of increased heat waves, wildfires, withered crops, etc. A Kent State scientist not involved with the study tells NBC of another possible side effect: “You could get to a point where insects like malarial mosquitos that are normally kept out of high-elevation areas because they can’t survive overnight could potentially survive longer and at higher altitudes.” (Read more climate change stories.)