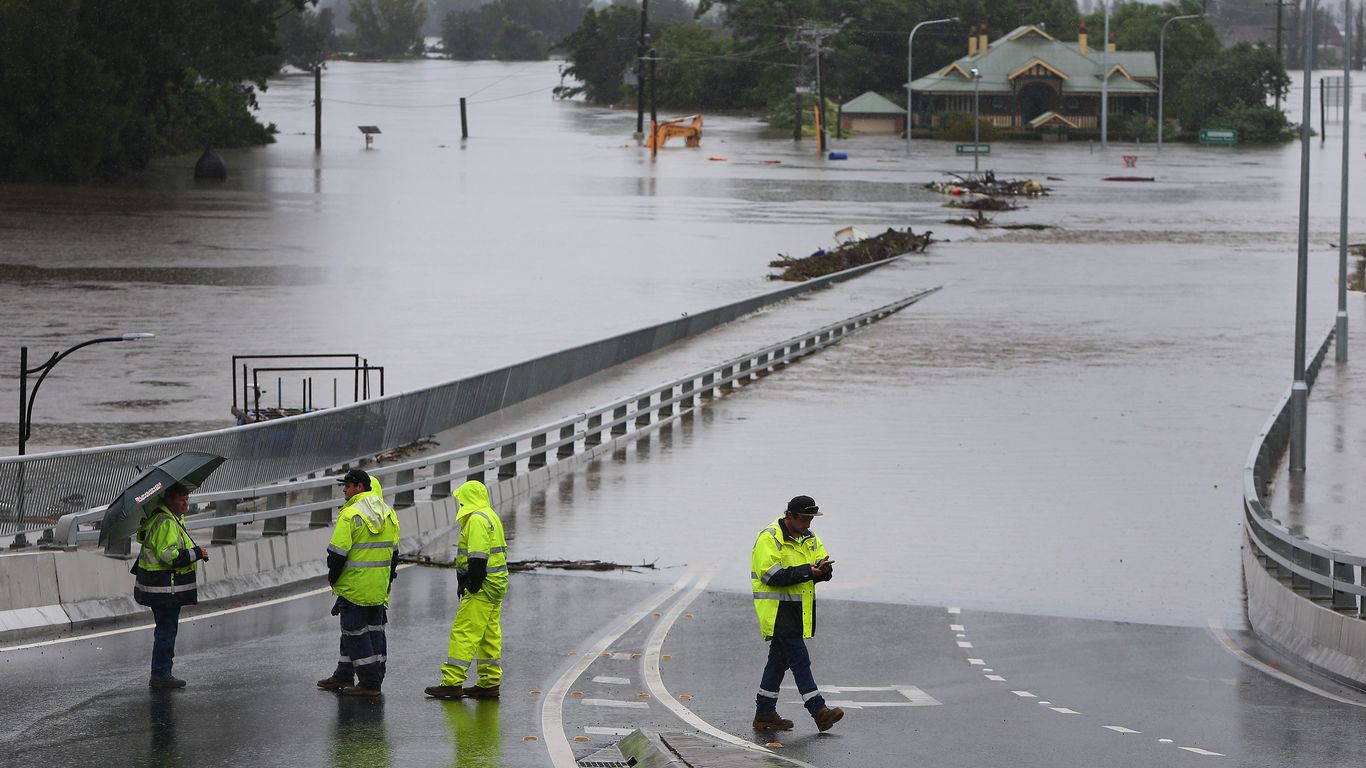 Some 18,000 people have been evacuated and authorities plan to evacuate thousands more, as heavy rains and flooding continued to pummel parts of Australia’s east coast.

The big picture: Rain has been falling across New South Wales, including state capital Sydney, and southeast Queensland since last Thursday, triggering flash flooding in many places. A natural disaster was declared in 16 areas. Prime Minister Scott Morrison told Parliament Monday, “Rains are expected for at least the next 24 and 48 hours.”