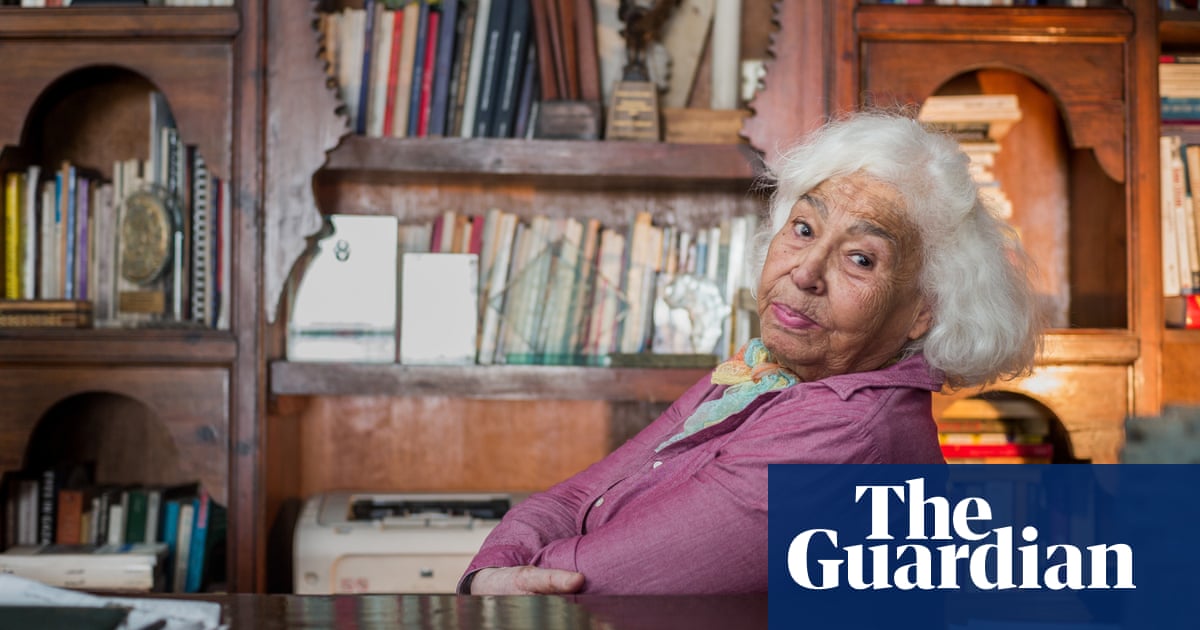 Egypt’s trailblazing writer Nawal El Saadawi died on Sunday at the age of 89, after a lifetime spent fighting for women’s rights and equality.

The feminist author of more than 55 books first spotlighted the issue of female genital mutilation (FGM) with The Hidden Face of Eve in 1980. A trained doctor, El Saadawi also campaigned against women wearing the veil, polygamy and inequality in Islamic inheritance rights between men and women.

She died in a Cairo hospital after a long battle against illness.

Born in October 1931 in a village in the Nile delta, north of Cairo, El Saadawi studied medicine at Cairo University and New York’s Columbia University. The novelist, who wrote regularly for Egyptian newspapers, also worked as a psychiatrist and university lecturer.

One of the leading feminists of her generation, El Saadawi’s 1972 book Women and Sex unleashed a backlash of criticism and condemnation from Egypt’s political and religious establishment, resulting in the activist losing her job at the health ministry.

She was jailed for two months in 1981 by the late president Anwar Sadat during a wide political crackdown in which several intellectuals were detained. While imprisoned, El Saadawi wrote about her experience in Memoirs from the Women’s Prison, writing on a roll of toilet paper using an eyebrow pencil smuggled in by a fellow prisoner.

The writer became a target of Islamist militants, with her name on death lists that included Egyptian Nobel literature laureate Naguib Mahfouz, who in 1994 was stabbed in an attempt on his life.

“This refusal to criticise religion … This is not liberalism. This is censorship,” she said.

Speaking to the Guardian in 2009, she said: “I regret none of my 47 books. If I started my life again I would write the same books. They are all very relevant even today: the issues of gender, class, colonialism (although of course that was British and is now American), female genital mutilation, male genital mutilation, capitalism, sexual rape and economic rape.”

After undergoing female genital mutilation at the age of six, and seeing the damage it could do during her work as a village doctor, she campaigned against the practice.

“Since I was a child that deep wound left in my body has never healed,” she wrote in an autobiography.

El Saadawi moved to North Carolina’s Duke University in 1993 due to death threats. After returning to Egypt, she ran for president in 2005 but abandoned her campaign after accusing security forces of not allowing her to hold rallies.

In 2007, she was condemned by Egypt’s highest Sunni Muslim authority, Al-Azhar, for her play God Resigns at the Summit Meeting – in which God is questioned by Jewish, Muslim and Christian prophets and finally quits.

Her views resulted in her facing several legal challenges, including allegations of apostasy from Islamists.

Despite challenges from authorities, the writer said in 2010 that she was motivated to keep going by the daily letters she received from people who say their lives have been changed by her writing. “A young man came to me in Cairo with his new bride. He said, I want to introduce my wife to you and thank you. Your books have made me a better man. Because of them I wanted to marry not a slave, but a free woman.”

In 2005, El Saadawi was awarded the Inana International Prize in Belgium, a year after she received the North-South prize from the Council of Europe. In 2020, Time Magazine named her on their 100 Women of the Year list.

El Saadawi married three times, and is survived by a daughter and a son.