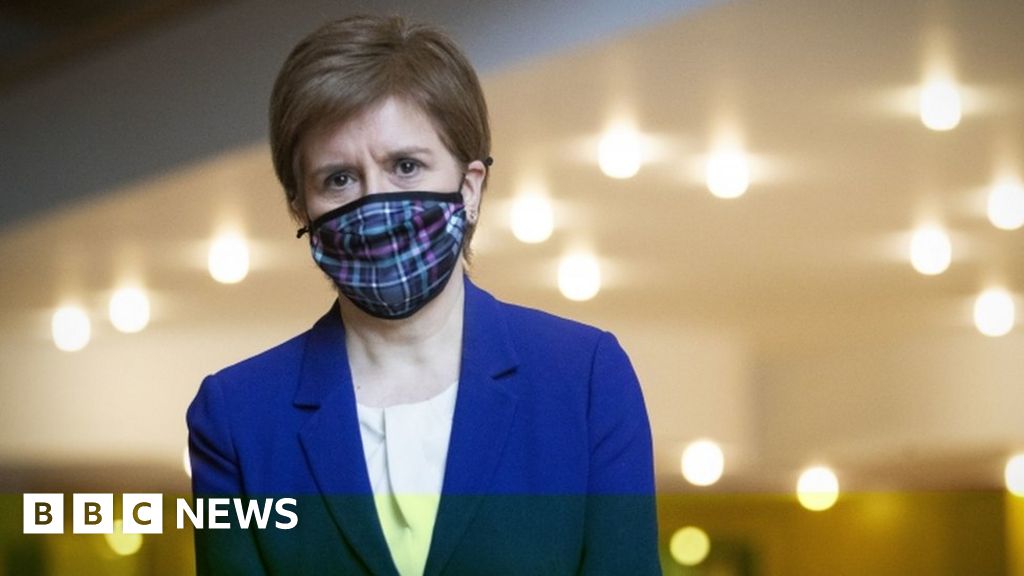 The lawyer said the key point was that Ms Sturgeon had not intervened, and said that had Mr Salmond really believed she had agreed to it during a meeting on 2 April 2018 then, “one might have expected him to follow it up and to press home his advantage” – but that no further contact was made for three weeks.