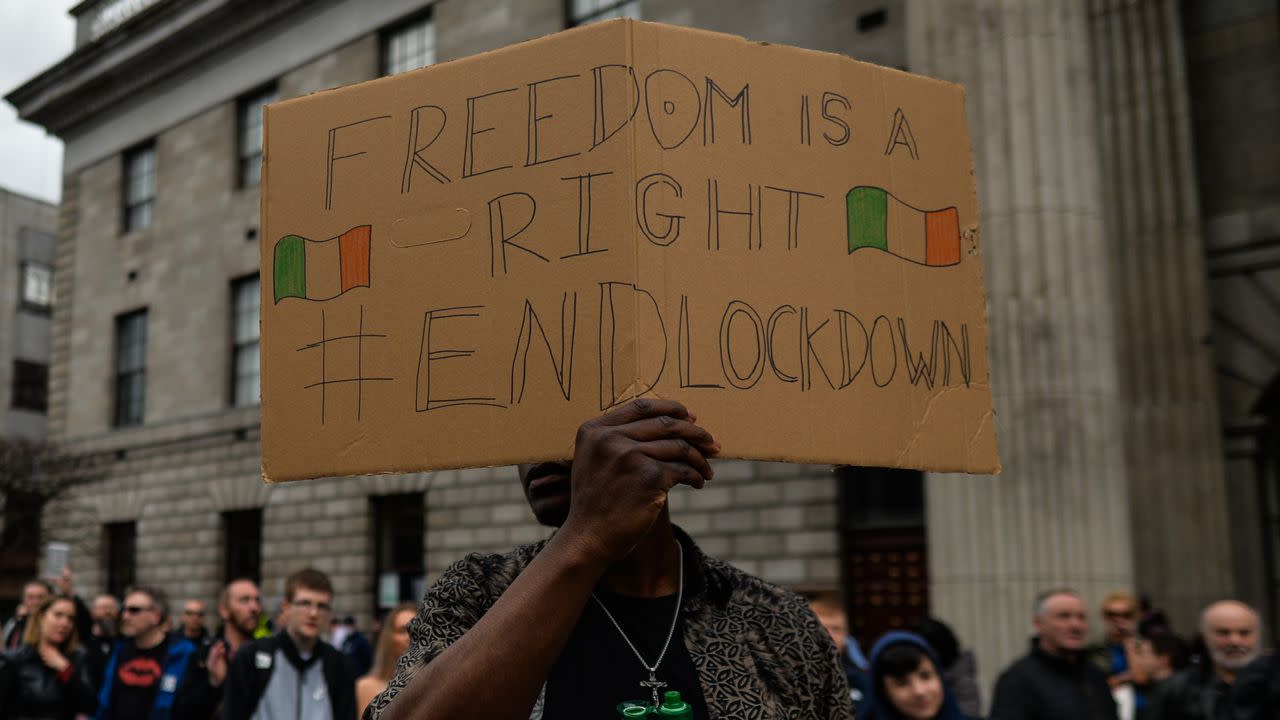 ‘It’s time for people to hear us’: Georgia’s Asian Americans vow to stand up against hate