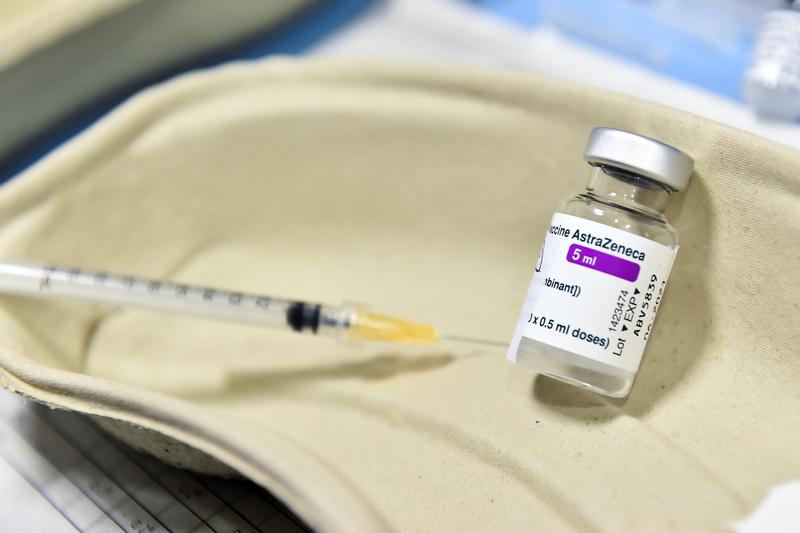 JOHANNESBURG (Reuters) – South Africa has concluded the sale of AstraZeneca COVID-19 vaccines it had acquired but did not use to other African Union (AU) member states, the health ministry said on Sunday.

The country had paused AstraZeneca vaccinations last month because of a small trial showing the shot offered minimal protection against mild to moderate illness caused by the dominant local coronavirus variant.

At the time, South Africa had received 1 million AstraZeneca doses from the Serum Institute of India and the delivery of another 500,000 was pending.

The ministry said it had in the past weeks worked to ensure that all member states identified by the AU vaccines acquisition teams as recipients of the vaccines were compliant and had obtained all regulatory approvals, permits and licences to roll out the vaccines in their respective countries.

“The minister can confirm that the full purchase amount was received by the department on Monday last week,” it said in a statement.

“The first batch of vaccines that is being delivered will benefit 9 member states and the balance will be collected this week to be delivered to 5 other member states.”

The statement made no mention of prices and did not name the countries that had purchased the vaccines.

After pausing the roll-out of the AstraZeneca vaccine, South Africa started inoculating healthcare workers with Johnson & Johnson shots in a research study.

The government plans to vaccinate 40 million people, or two-thirds of the population, to achieve some level of herd immunity.