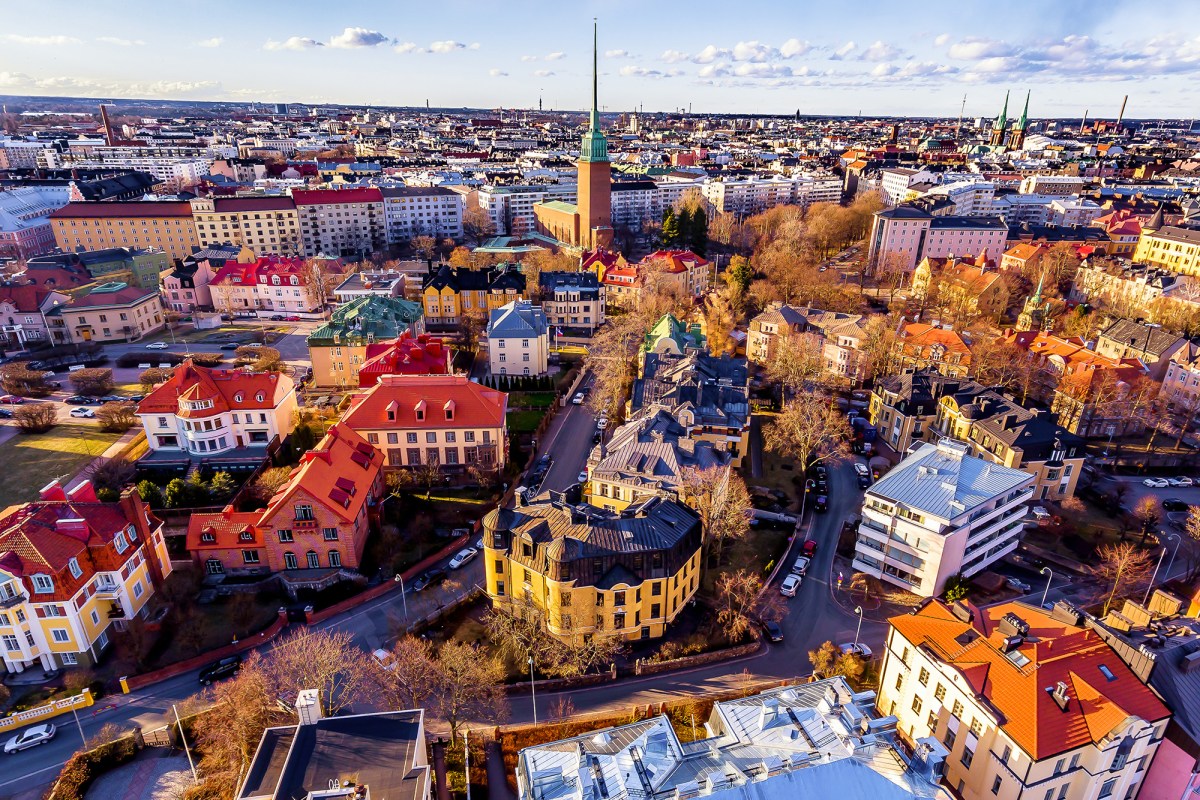 Despite the challenges and uncertainty created by the coronavirus pandemic over the last year, Finland has maintained its status as the happiest country in the world.

That’s according to the 2021 World Happiness Report, which was released on Friday. Among the top 10 happiest countries, nine were European.

“We find year after year that life satisfaction is reported to be happiest in the social democracies of northern Europe,” report co-author Jeffrey Sachs told The Associated Press. “People feel secure in those countries, so trust is high. The government is seen to be credible and honest, and trust in each other is high.”

Meanwhile, the U.S. came in at 19th place, down one spot from last year.

The annual report is produced by the U.N. Sustainable Development Solutions Network and ranks 149 countries based on gross domestic product per person, healthy life expectancy and the opinions of residents.

It also surveys respondents, asking them to indicate on a 1-10 scale how much social support they feel they have if something goes wrong, their freedom to make their own life choices, their sense of how corrupt their society is and how generous they are.

The report typically includes data from the previous three years of surveys to “increase the sample size and keep the confidence bounds smaller,” a press release said.

However, this year, analysts also made a separate list of happiest countries based solely on results from 2020 to see how countries were faring during the pandemic, separate from past years.

Sorgente articolo:
This country is the happiest in the world — even during COVID – New York Post