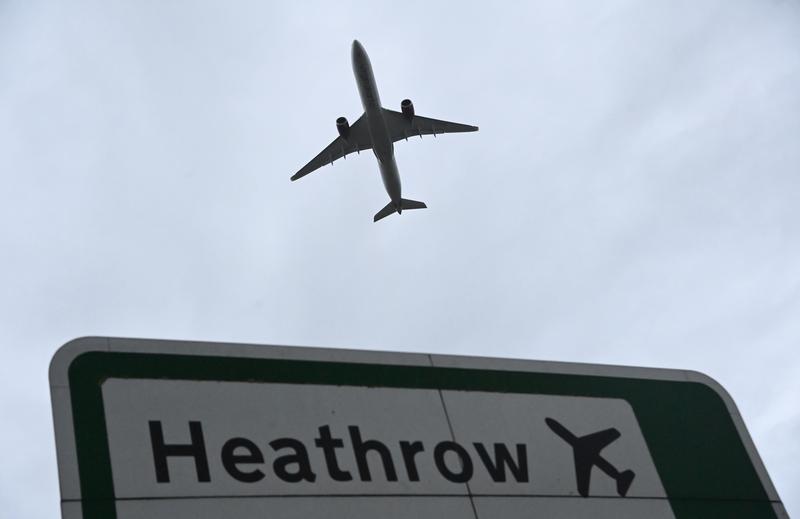 LONDON (Reuters) – It would be premature for Britons to book summer holidays overseas as Britain must avoid a situation where holidaymakers return with vaccine-resistant variants of COVID-19, Defence Secretary Ben Wallace said on Sunday.

Half of all adults in Britain have received at least one dose of a COVID-19 vaccine, placing it well ahead of all other major economies, and of neighbouring European countries where the vaccine rollout is slow and chaotic.

Wallace said Britain should avoid throwing away the gains of its vaccination campaign by allowing dangerous variants into the country via returning tourists.

“If we were to be reckless in any way, and import new variants that put out risks, what would people say about that? We’ve got good direction of travel, we’re getting there, and I think we need to make sure we preserve that at all costs,” he said on Sky News.

Foreign holidays are currently banned. Under the government’s four-stage roadmap, they could be allowed to resume from May 17 at the earliest, although it could be later than that.

“I haven’t booked my holiday,” Wallace said in a separate interview on BBC television. “It would be premature to do that.”

Under the four-stage plan, a taskforce is due to report to the government in April on the issue of foreign travel. Wallace said people should at least wait to hear that the advice from that taskforce will be.

His comments were the latest in a series of similar warnings from scientists, public health experts and politicians, raising fears of a second consecutive lost summer season for British holidaymakers as well as for airlines and travel companies.

“We can’t be deaf and blind to what’s going on outside the United Kingdom. If you look in Europe, increases in infections,” Wallace told Sky News.