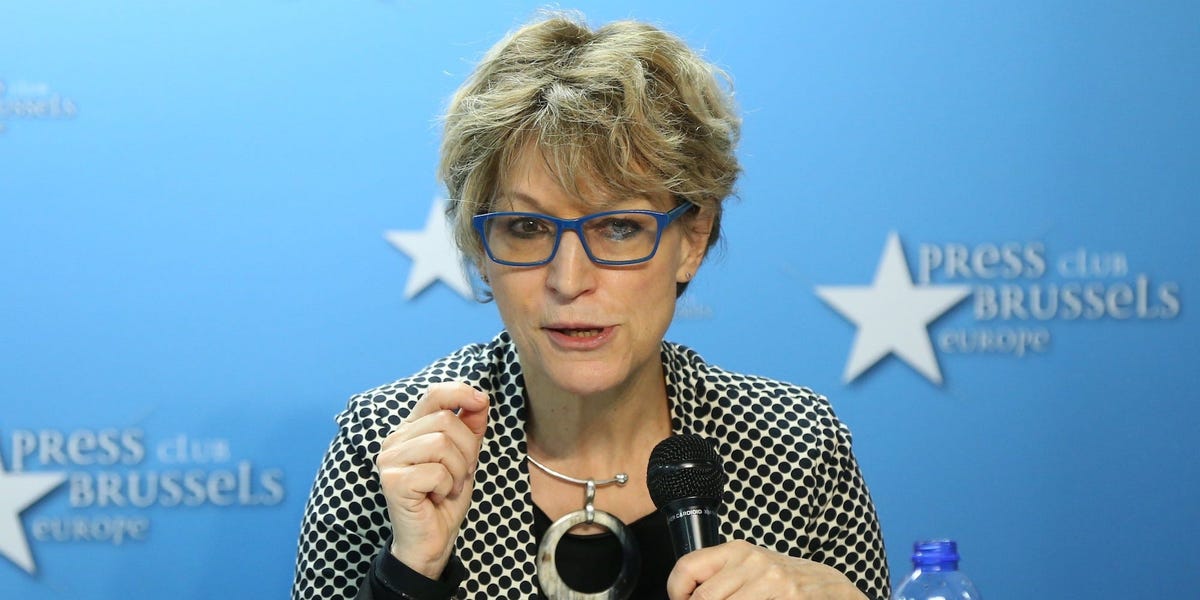 A senior Saudi official leveled a death threat against Agnès Callamard, the United Nations special rapporteur who conducted an investigation into the brutal killing of Saudi journalist Jamal Khashoggi, the Guardian reported on Tuesday.

Callamard told the Guardian that a colleague in January 2020 told her a top Saudi official at a meeting with senior UN officials in Geneva the same month threatened twice to have her “taken care of.”

She said that her colleagues in Geneva understood the comments to be “a death threat.” The meeting involved Geneva-based Saudi diplomats, visiting Saudi officials, and UN officials. The Saudi officials were critical of Callamard’s inquiry into Khashoggi’s killing, the Guardian reported, and expressed anger about her conclusions. One of the visiting Saudi officials reportedly said he’d received phone calls from people prepared to “take care of” Callamard if the UN didn’t take action.

“It was reported to me at the time and it was one occasion where the United Nations was actually very strong on that issue. People that were present, and also subsequently, made it clear to the Saudi delegation that this was absolutely inappropriate and that there was an expectation that this should not go further,” Callamard said.

“You know, those threats don’t work on me. Well, I don’t want to call for more threats. But I have to do what I have to do. It didn’t stop me from acting in a way which I think is the right thing to do,” Callamard, who’s set to begin a new job as secretary general of Amnesty International this month, added.

The Saudi Embassy in Washington, DC, did not immediately respond to a request for comment from Insider.

Callamard’s investigation directly implicated Saudi Crown Prince Mohammed bin Salman, the de facto ruler of the kingdom, in Khashoggi’s October 2018 killing at the Saudi consulate in Istanbul. Khashoggi was a Washington Post columnist at the time of his killing, and had often been critical of the Saudi government — including Prince Mohammed — in his writing.

The June 2019 UN report compiled by Callamard described Khashoggi’s killing as “a deliberate, premeditated execution, an extrajudicial killing for which the state of Saudi Arabia is responsible under international human rights law.”

“There is credible evidence, warranting further investigation of high-level Saudi officials’ individual liability, including the Crown Prince’s,” the report said.