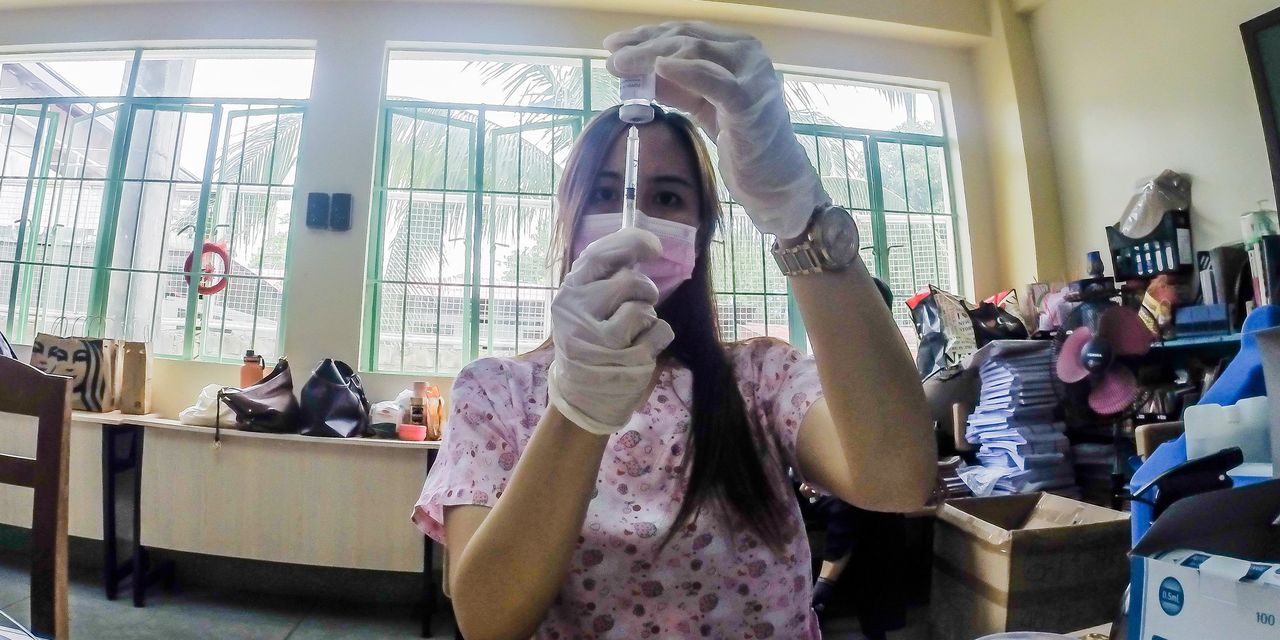 AstraZeneca ’s vaccine data flap is unlikely to cost the company much, at least in the near term. Wall Street should be paying close attention anyway.

U.S. officials said they were told AstraZeneca may have released outdated information about trial results for its Covid-19 vaccine—a surprise disclosure that immediately cast doubt on the company’s assertion a day before that results showed the shot to be highly effective. AstraZeneca said in response it would share a new analysis of the data within 48 hours.

This situation is highly unusual, but investors could find reasons not to worry: It won’t affect the company’s finances in the short term. The AstraZeneca Covid-19 vaccine has been widely used in places such as the U.K., and Dr. Anthony Fauci said Tuesday the vaccine is still likely safe and effective. Sales of the vaccine aren’t included in the company’s full-year financial guidance.

Those reasons make some sense, but are ultimately short sighted. Data that can be trusted is the backbone of the pharmaceuticals business; clinicians, regulators and the general public must be able to trust that clinical results are valid to sell, approve or take medication. Concerns about data integrity are rare even for small biotechs. In the modern era, any issues on this front surrounding a giant like AstraZeneca are unthinkable, and especially worrisome during a global pandemic.

Doubts about integrity are hard to remove once they are sowed. And a good working relationship with U.S. drug regulators is essential even for overseas companies, since that is by far the world’s most lucrative market for pharmaceuticals. A slower drug-approval process—almost a given for AstraZeneca going forward—makes it harder to compete with rivals developing other drugs.

Sorgente articolo:
Fallout from AstraZeneca Data Snafu Could Be Bigger Than It Seems – The Wall Street Journal