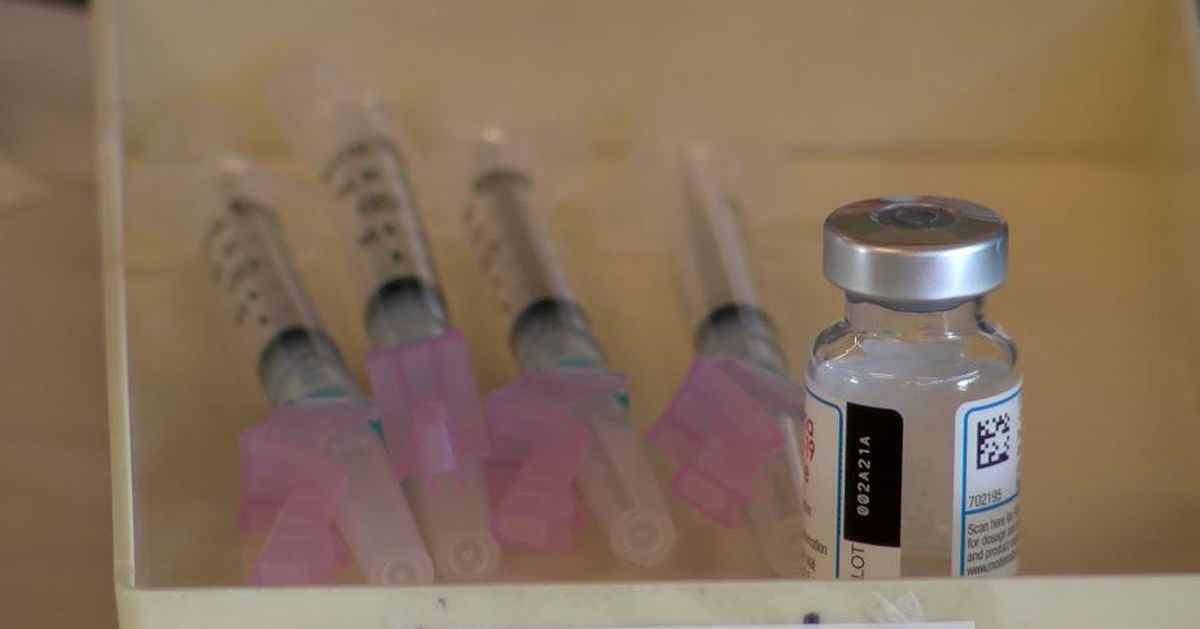 The explanation, as experts see it, is that the rapid expansion of eligibility caused a surge in demand too big for some states to handle and led to serious disarray. Vaccine supplies proved insufficient or unpredictable, websites crashed and phone lines became jammed, spreading confusion, frustration and resignation among many people.