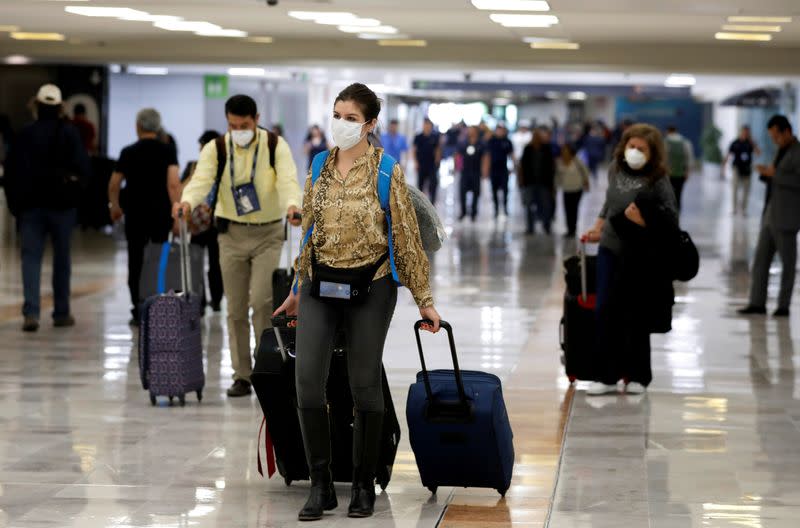 MEXICO CITY (Reuters) – Mexico assured other Latin American countries on Monday that immigration facilities at Mexico City’s international airport were safe and hygienic, as it prepares a wider crackdown to cut the flow of illegal border crossings into the United States.

Mexican officials heard questions and concerns from the foreign representatives about the “inadmission” of nationals from their countries, the statement said. The officials reviewed the hygienic conditions, ventilation and safety of the facilities.

The tour endorsed Mexico’s commitment to resolve the “problems that some foreigners have faced when going through the immigration filters of the AICM,” the government said, referring to the airport by its acronym. It did not give further details.

The statement came as Mexico plans to beef up border enforcement along its southern reaches to stem a sharp increase in migrants illegally entering the country to head for the United States.