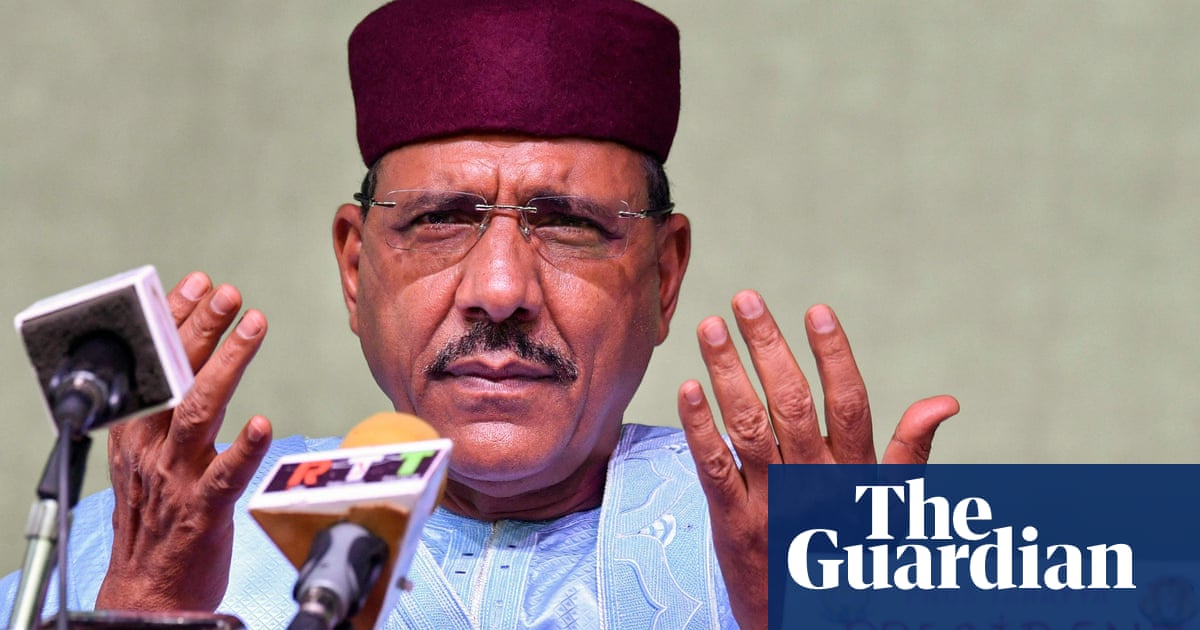 Attacks by suspected jihadists in villages in Niger’s Tahoua region have left 137 people dead, the government has said, in another massacre that has underscored the huge security challenges facing new President Mohamed Bazoum.

“In treating civilian populations systematically as targets now, these armed bandits have gone a step further into horror and brutality,” government spokesman Zakaria Abdourahamane said in a statement read on public television on Monday.

The jump in the death toll, which had been given as at least 60 earlier on Monday, would make Sunday’s attacks the deadliest suspected jihadist massacre ever committed in Niger.

Gunmen arriving on motorbikes attacked the villages of Intazayene, Bakorat and Wistane near the border with Mali, shooting “at everything which moved”, a local official said.

“The government condemns these brutal acts perpetrated by individuals who know neither faith nor the law,” Abdourahamane said.

Less than a week ago, he read another grim announcement about attacks that ultimately killed at least 66 people.

The government has declared three days of national morning from Tuesday.

“Reinforced security and sanitary measures will be taken in the region and an investigation has been launched to find the perpetrators of these cowardly and criminal acts, and bring them before the courts,” the government statement said.

The world’s poorest nation according to the UN’s development rankings for 189 countries, Niger is also struggling with jihadist insurgencies that have spilt over from Mali and Nigeria.

Hundreds of lives have been lost, nearly half a million people have fled their homes, and devastating damage has been inflicted in the former French colony.

The three villages are located in the arid Tahoua region in western Niger, abutting the Tillaberi region in a border region notorious for jihadist attacks.