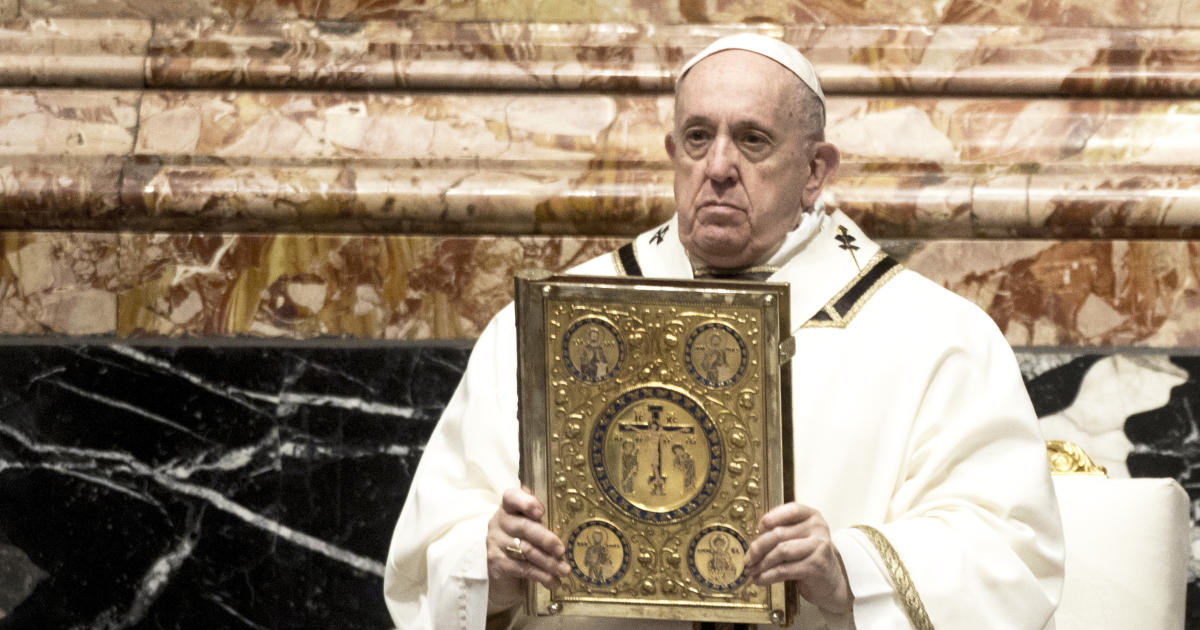 Vatican City — Trying to save jobs as the pandemic pummels Vatican revenues, Pope Francis has ordered pay cuts for cardinals and other clerics, including priests and nuns, who work at the Holy See.

In a decree being published on Wednesday by the Vatican’s official newspaper L’Osservatore Romano, Francis said that starting in April cardinals’ salaries will be reduced 10%. Superiors of the Holy See’s various departments will be hit by 8% cuts while lower-ranking priests and nuns will see 3% vanish from their paychecks.

In the decree he signed on Tuesday, the pope noted that the Holy See’s finances have been marked by several years of deficit. Worsening those financial woes, the pope wrote, was the COVID-19 pandemic, “which has impacted negatively on all the sources of revenue of the Holy See and Vatican City State.”

The belt-tightening “has the aim of saving current job positions,” Francis wrote.

Bans on tourism by many countries and other pandemic restrictions have severely reduced revenues at the Vatican Museums, which, with its Sistine Chapel, is one of the most-visited tourist attractions in Italy. A perennial big money-maker for the Vatican, the museums opened for some weeks during the pandemic, when the situation in Italy improved. But with tourists from the United States and some other countries banned, the museums’ cavernous rooms were eerily uncrowded. The sites are currently closed and will stay so for now, including during the upcoming Holy Week.

The pay cuts also apply to several Vatican basilicas in Rome as well as to the diocese of Rome, which is under the pope’s direction.

Cardinals, other clerics and priests and nuns who work at the Holy See generally don’t have expenses most people have like rent, mortgages, utility and heating bills, since they reside in housing owned by the Vatican or religious orders. Some cardinals have spacious, well-appointed apartments in historic palazzi in Rome.

In any case, Francis noted, the salary reductions won’t apply to anyone who can document that the cuts will make it “impossible to meet fixed expenses related to their health conditions or those of their relatives.”