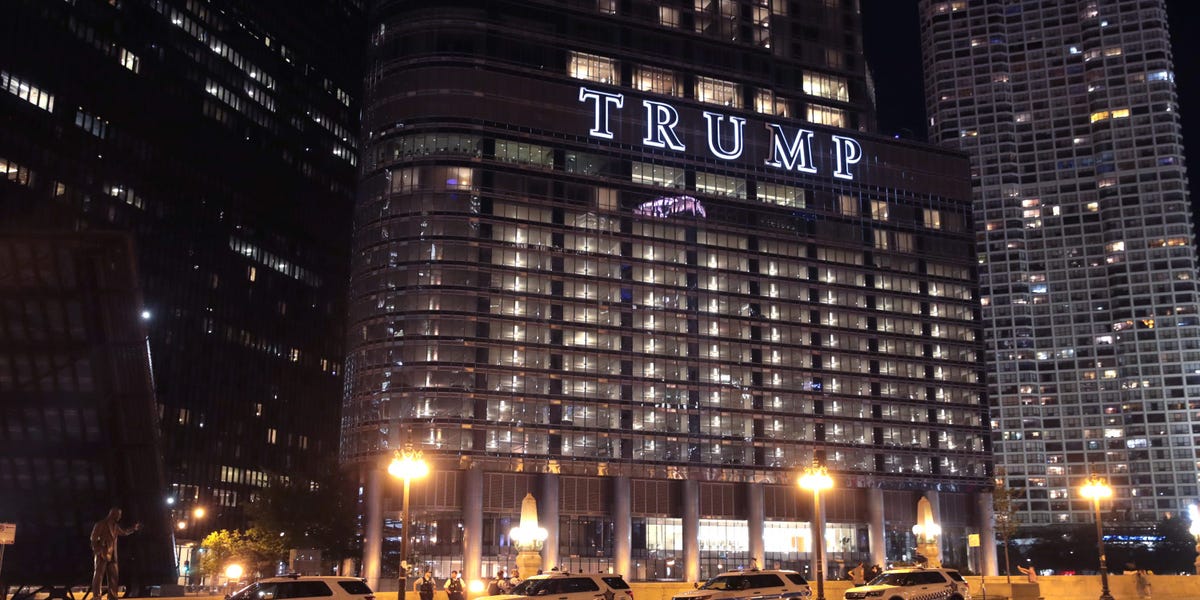 A top official at a Chicago hospital that was involved in improperly administering vaccines to ineligible Trump Tower employees has resigned, CNN reported Thursday.

Dr. Anosh Ahmed, the CFO and COO of Loretta Hospital, stepped down on Wednesday over the incident. CNN reported that Ahmed owns a $2 million condo in Trump Tower.

Block Club Chicago first reported in mid-March that vaccine providers made a visit to administer vaccines to employees at Trump Tower under Project Chicago Plus, a program meant to deliver vaccinations to underserved communities of color in designated zip codes on the city’s south and west sides.

Read more: Here’s how young and healthy people are getting vaccinated early. It’s totally legal and they’re doing good in the process.

Trump Tower Chicago, located in the city’s downtown area, was not in one of the designated zip codes, nor were its employees eligible to be vaccinated by virtue of being hotel workers.

“We were, at the time, under the impression that restaurant and other frontline hospitality industry workers were considered ‘essential’ under the city of Chicago’s 1b eligibility requirements,” the hospital’s CEO said in a memo obtained by CNN.

Chicago is currently in phase 1b of its vaccine distribution plan, meaning only people over the age of 65, healthcare and long-term care facility workers, and certain other categories of frontline essential workers are eligible to be vaccinated. Hotel employees were not eligible yet at the time the Trump Tower vaccinations reportedly took place on March 10.

The city plans to commence phase 1c, which opens up vaccination to more categories of essential workers including hotel workers and restaurant employees, on March 29, in addition to Chicagoans aged 16-64 with certain underlying health conditions.

“The biggest concern here is they were vaccinating people who were not eligible yet, but then added to that of course is the larger concern that it seems they were prioritizing people that were well connected and allowing them to jump the line,” Chicago’s Health Commissioner, Dr. Alison Arwady, told CNN. “It’s disappointing where providers we are prioritizing are not choosing to live by their mission.”