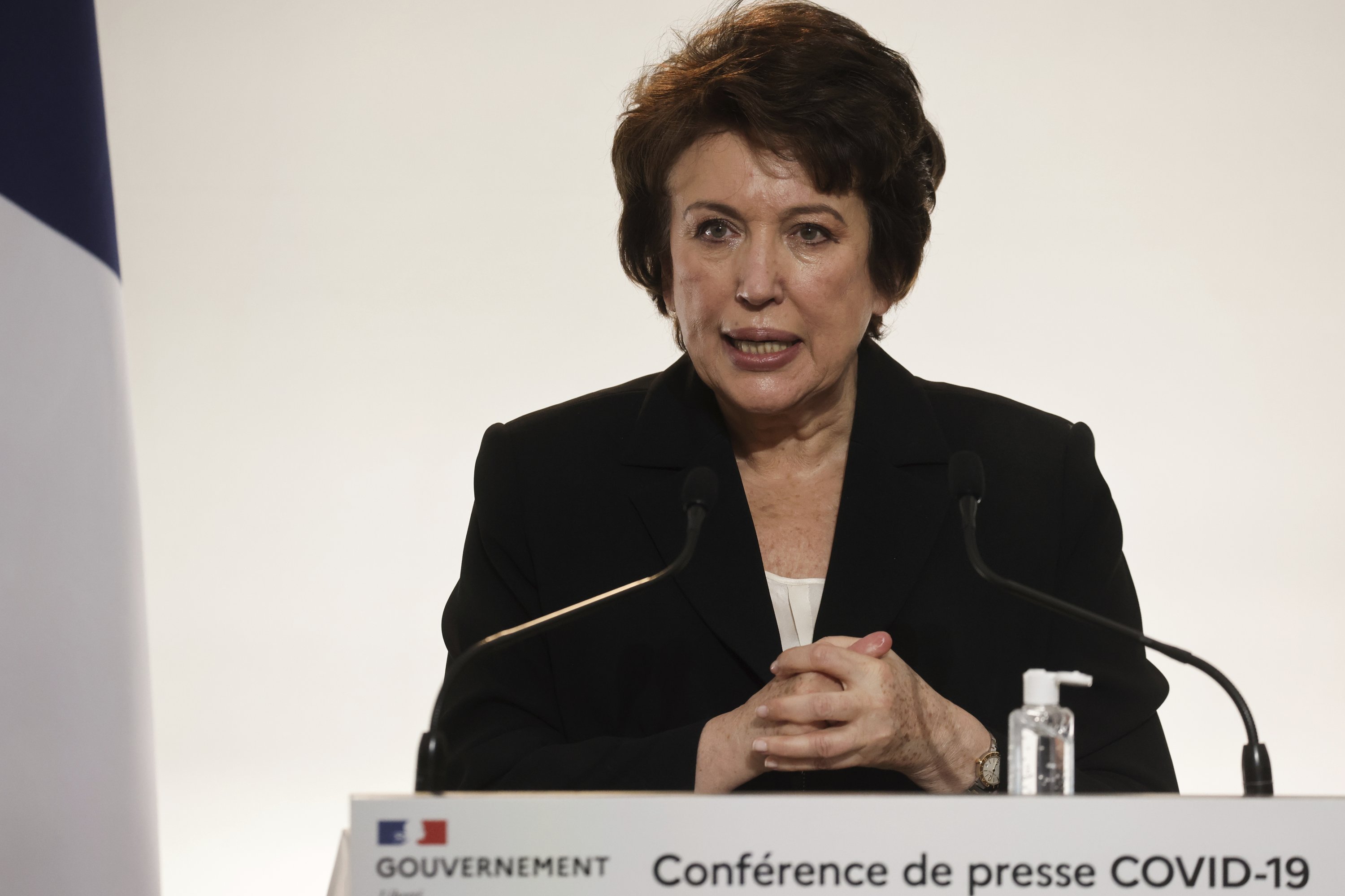 PARIS (AP) — France’s high-profile culture minister has been hospitalized for COVID-19, the latest senior official to become ill as the nation faces a third surge of coronavirus infections, this one propelled by a highly contagious variant first found in Britain.

The virus has been gaining steam in France, with ICUs in the Paris region, the north and southeast France bursting at the seams.

President Emmanuel Macron, infected months earlier but never hospitalized, announced Tuesday that France would accelerate its vaccination campaign, dropping eligibility from age 75 to 70. Mass inoculations are being set up all over France, some being staffed by firefighters.

“We haven’t had such a high number of hospital admittances in 24 hours since the beginning of the first wave,” the head of the public hospital system, Martin Hirsch, said Wednesday in a message to personnel.

France has counted over 93.000 virus-related deaths, and in the Paris region the rate of infection for 20- to 50-year-olds is above 700 for 100,000 inhabitants, and higher yet in the poor Seine-Saint-Denis region to the north and east, 800 for 100,000, according to Paris area health system chief Aurelien Rousseau. Doctors are reporting an increasing number of cases of young people without other health issues entering ICUs, he tweeted.

Bachelot, a former health minister and talk show regular, is considered one of France most popular ministers. Her hospitalization in a “stable” state made waves in the media. Economy Minister Bruno Le Maire and Trade Minister Franck Reister were infected in the past.

The French government’s cautious approach to fighting the virus and slow rollout of the vaccine have drawn criticism as infections spread. New measures that took effect last weekend have been called too confusing and too lax by many. While they banned most inter-regional travel, closed some shops and encouraged working at home, the word from Prime Minister Jean Castex was for the French to enjoy the spring weather and stay outdoors as much as possible.

Even the slogan for the new restrictions — “Inside with my own, outside like a citizen,” has been mocked — despite the fact that it rhymes in French.