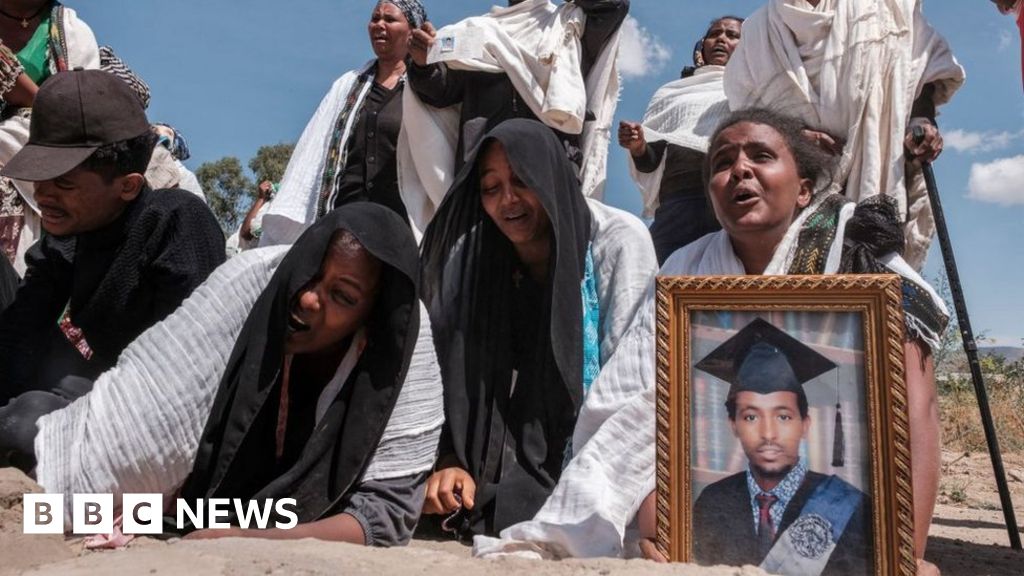 As the Eritrean troops have been repeatedly accused of gross human rights violations including the massacre of civilians and systematic rape, their pull-out could make it easier to conduct an independent investigation into the allegations, although both Ethiopian soldiers and TPLF fighters have also been accused as well.