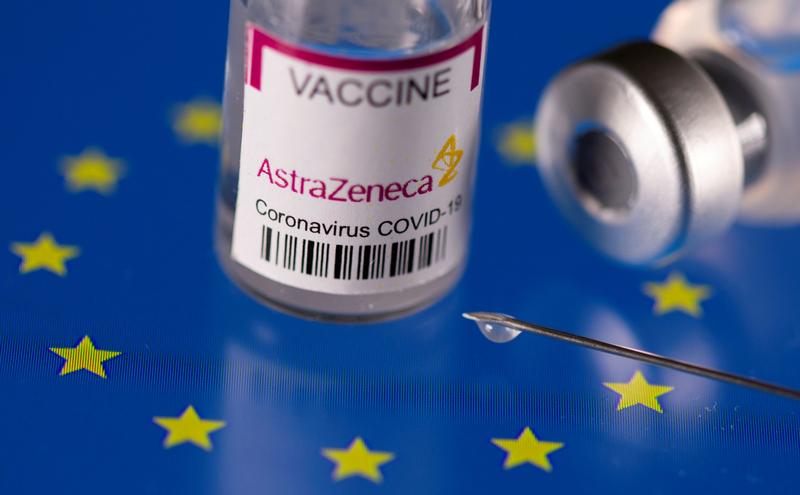 BARCELONA (Reuters) – The European Union will ensure that coronavirus vaccines produced by AstraZeneca within the bloc stay there until the company returns to fulfilling its delivery commitments, Internal Market Commissioner Thierry Breton said on Friday.

The European Union on Wednesday tightened its oversight of coronavirus vaccine exports, giving it greater scope to block shipments to countries with higher inoculation rates such as Britain, or which are not sharing doses they produce.

“Of course, AstraZeneca has been an issue…We had a problem with this company,” Breton said, adding that all other suppliers were doing well.

“We have the tools and will make sure everything stays in Europe until the company will come back to its commitments,” Breton said during a visit at the Barcelona plant of pharmaceutical company Reig Jofre which will fill and bottle Johnson & Johnson’s coronavirus vaccine from mid-June.

Europe should be the world leader in producing coronavirus vaccines by the end of the year with 52 factories taking part in the process across the continent, Breton said.

Breton also said Europe should have vaccinated enough people in the summer, possibly around mid-July, to achieve a “global immunity” level.

By the end of the year, Europe should have capacity to produce between two and three billion doses overall, he added.

The arrival of the Johnson & Johnson shot is a welcome boost to Europe’s faltering vaccination campaign.